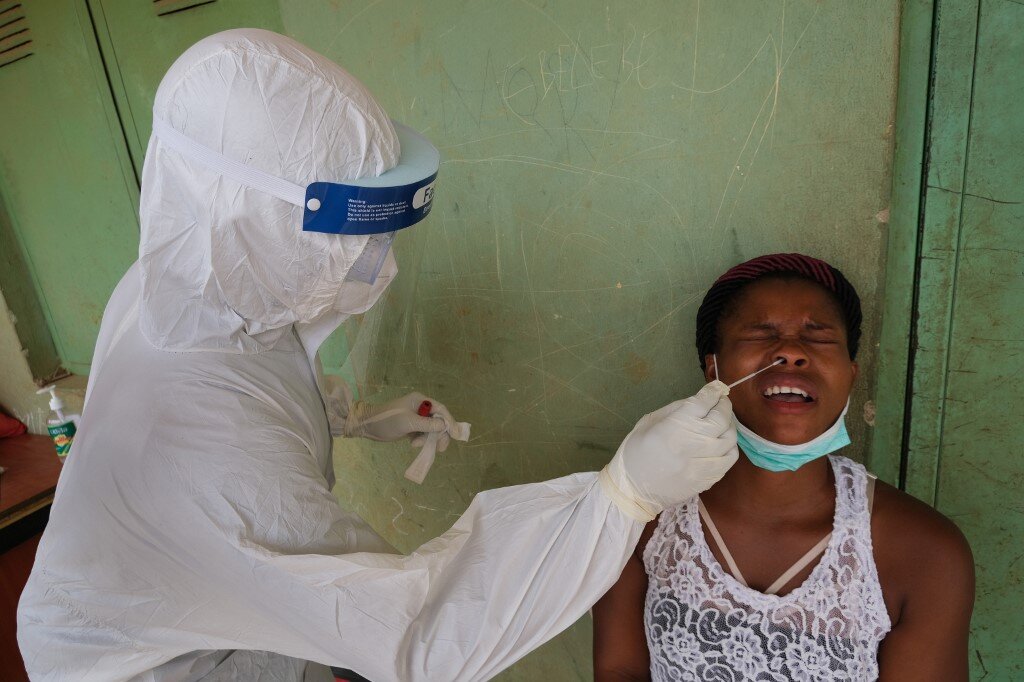 At least 20 Nigerian doctors have died from complications arising from coronavirus in the last one week, the chairman of the Nigeria Medical Association (NMA), FCT, chapter Enema Amodu, has said.

Mr Amodu said this while speaking at a press briefing on Friday. He said the deceased  health workers include consultants, professors and some resident doctors.

”For those of us in the health sector, we have lost quite a number of colleagues. Across the country, we have lost not less than 20 doctors in the last one week,” he said.

Healthcare workers are often at risk of exposure to infections, including COVID-19 as they are the first responders to patients.

Although health workers have been advised to use full Personal Protective Equipment (PPE).

Mr Amodu called for action amidst the second wave of the pandemic already ravaging the world.

“The second wave is more catastrophic due to non-adherence to non-pharmaceutical measures put in place to curtail the spread of the virus.”, he said.

In responding  to the second wave, the federal authorities ordered the immediate closure of bars, nightclubs, and restaurants across the country.