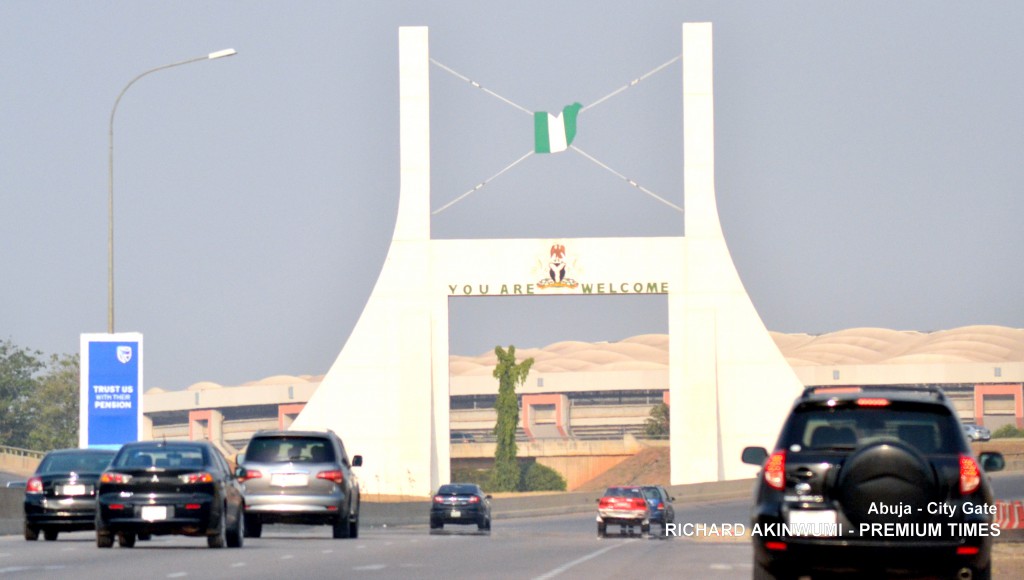 Some residents of the FCT on Friday urged the Federal Government to intensify its enlightenment campaigns on the second wave of Coronavirus.

Those who spoke with the News Agency of Nigeria (NAN) said government should focus on rural dwellers and provide them with adequate information on COVID-19 safety protocols and general hygiene.

They noted that most rural dwellers were not aware of the second wave of the pandemic and the attendant dangers.

Mr Chima Ndubisi, a resident of Kubwa, said those in rural communities did not understand what the second wave of the pandemic was all about.

Ndubisi, who travelled to the eastern part of the country for the yuletide celebrations, added that he looked like a foreigner among his people, as he and his family members were the only ones putting on facemasks.

“I was surprised when I got to the village and noticed that people were no longer observing the COVID-19 safety protocols.

“Even when we went to church, I noticed it was just my family and few members that wore facemasks.

“I think government should intensify its efforts at enlightening people at the grassroots on this second wave of the pandemic,’’ he stressed.

Mrs Abigail Ezekiel, also a resident of Kubwa, attributed the continuing spread of the pandemic to lack of discipline.

She said if Nigerians had followed the safety protocols rigorously, the rate at which the pandemic increased on a daily basis, would have been reversed.

“I learnt this second wave of the pandemic is deadlier than the first.

“That means that it is more serious than what happened last year and I noticed people are no longer observing the safety protocols.

“The way you see people wearing facemasks now is not the way they did last year.

“I urge government to put up strict measures like deploying security agents at strategic areas to ensure compliance just it did during the first wave.

“This is the only way we can defeat this virus on time and go back to our normal businesses,’’ she said.

Mr Matthew Adeleke, a civil servant, also added that Nigerians should also play their part by enlightening those in the rural communities on the dangers of not adhering to the COVID-19 safety protocols.

“I took it upon myself to tell my people on the dangers of not adhering to the protocols.

“In fact, I still place sanitisers at my door post so that whenever I have visitors they will use it before coming into my house.

“This thing is real, but people like to live in denial. They think it is just malaria symptoms.

“I want government and also health-based NGOs to carry out massive enlightenment campaigns on this second wave of the pandemic so as to cut the spread,’’ he said.