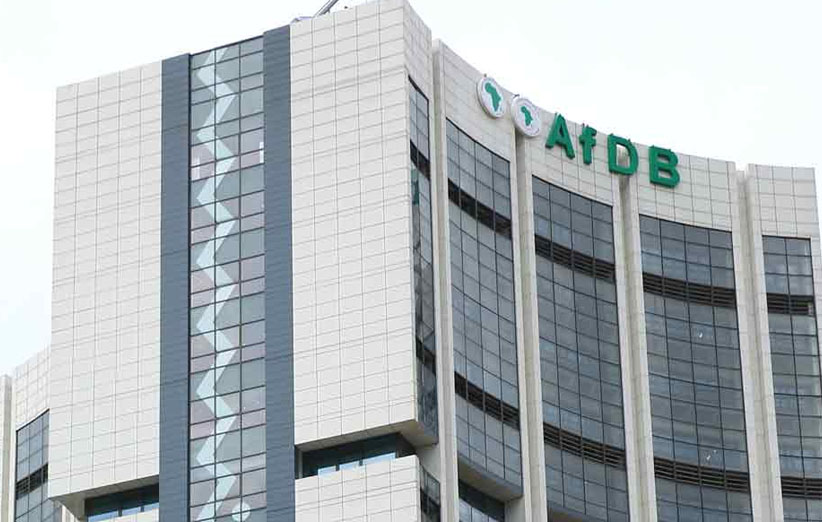 The African Development Bank (AfDB) and the European Investment Bank (EIB) have signed a Joint Action Plan to strengthen cooperation between both banks and support investment across Africa.

The signing ceremony for Joint Action Plan with EIB was organised virtually by the AfDB in its headquarters in Abidjan, Cote d’Ivoire on Wednesday.

In her remarks, Tshabalala said the agreement had six priority themes on which both banks would focus their collaboration.

The others are financial inclusion aimed at the empowerment of girls and women; education and training and the health sector.

She said the AfDB would ensure it had the systems and processes in place to track the action plan.

“The signing of this joint action plan signals our intent and allows each institution to bring their own comparative advantages.

“We both commit to grow our shared pipeline, increasing both the number of operations and the total volume of our shared portfolio; to better coordinate our investments and activities; and to share and learn across our mutual priority sectors.

“The action plan is a living document and there is scope for us to amend and adapt as we move ahead,” she said.

Also, Östros said the plan was a two-year agreement to further enhance cooperation between both institutions.

The EIB vice president added that the new agreement would be examined in two years to see how it could be improved and also check if it had enabled stronger cooperation.

He said “This will build on previous Memoranda of Understanding, the first signed in 2005, and our shared commitment to helping to implement the Paris Climate Agreement, supporting the ambitious Africa’s Continental Free Trade Area and developing on the Sustainable Development Goals.

“However, this agreement is deliberately different and its name is key, it is a Plan for Action.”

He further said the agreement would facilitate sharing of details of projects and support both institutions through financing, relevant experience and sector expertise.

He said “The Action Plan will allow for greater coordination of future investment across Africa, included EIB activity backed by the European Union budget.”

Östros said the agreement with the AfDB demonstrated the firm commitment of the EIB and the European Union Bank to deliver investment that “makes a real difference to Africa”.

The Joint Action Plan was developed following an EIB delegation meeting with the AfDB in Feb. 2020.