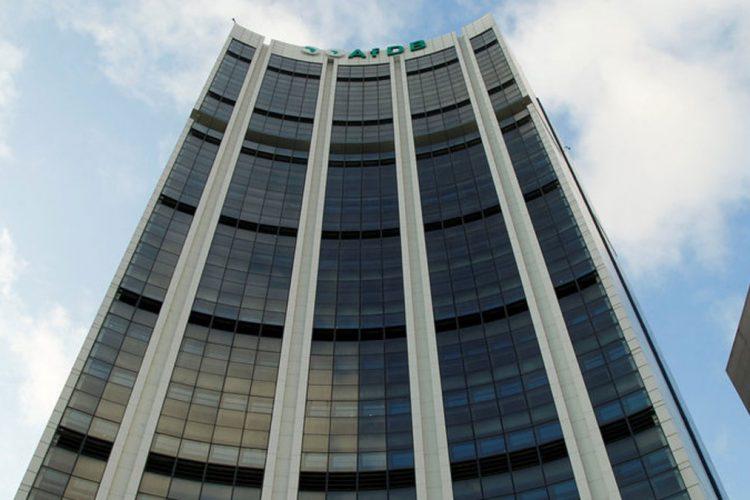 The African Development Bank (AfDB) said it would support the Great Green Wall initiative with 6.5 billion dollars over the next five years.

President of the AfDB, Dr Akinwumi Adesina said this at the One Planet Summit in a forum hosted by France and UK on Monday.

The wall’s plan is to plant an 8,000 km long and 15 km wide mosaic of trees, grasslands, vegetation and plants across the Sahara and Sahel.

The plan is expected to restore the degraded lands and boost the production of adequate food, create jobs and promote peace in the region.

Addressing the summit virtually from Abidjan, Adesina said the Great Green Wall was part of Africa’s environmental defence system, “a shield against the onslaughts of desertification and degradation”.

“I am therefore pleased to announce that the African Development Bank will mobilise 6.5 billion dollars in support of the Great Green Wall over the next five years.

“Without the Great Green Wall, in the face of climate change and desertification, the Sahel may disappear.

“By building the Great Green Wall, we will secure the Sahel, reduce climate change, reduce migration and improve the lives of people.”

He said the wall was one worth building adding that it would contribute to the integration of people in the continent and globally.

The president said the 6.5 billion dollars would be made available through a range of programmes by drawing on internal as well as external sources of funding.

The sources include the Sustainable Energy Fund for Africa (SEFA) and the Green Climate Fund (GCF), among others.

According to a status report released by the UN Convention to Combat Desertification (UNCCD) in Sept. 2020, the Great Green Wall has brought close to 18 million hectares of land under restoration.

Also, according to an April 2016 report by the Sahara and Sahel Observatory, the Great Green Wall initiative was launched in Africa at the Summit of Heads of State and Government held in Burkina Faso in June 2005.

It was designed first to serve as a means to combat desertification and poverty and was initially limited to the establishment of a “green belt” of trees extending from Senegal to Djibouti.

The first vision soon evolved into an integrated ecosystems management approach in Jan. 2007 which was officially adopted by the African Union following the “Decision on the implementation of the Green Wall for the Sahara Initiative”.