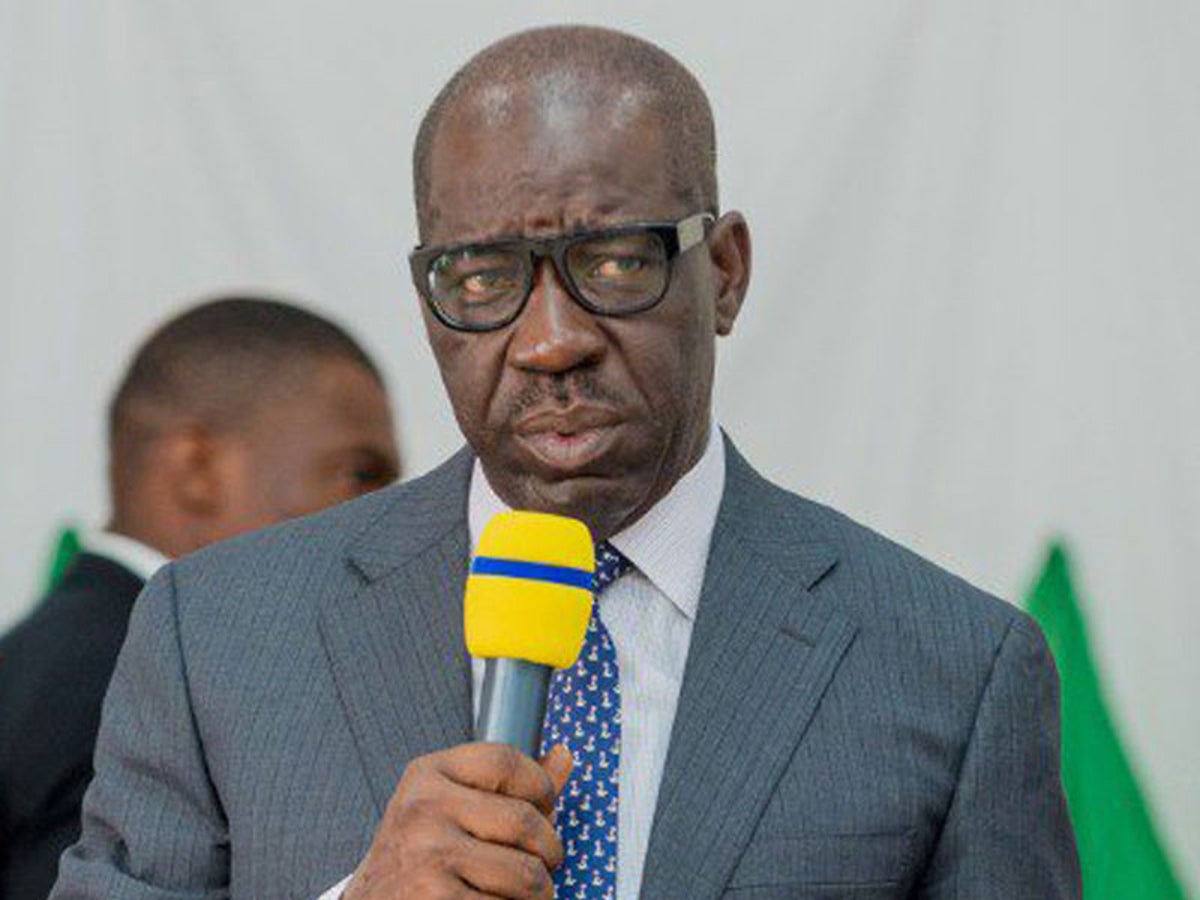 Ahead of an expected judgment of Abuja Federal High Court over allegation of forgery and perjury brought against Governor Godwin Obaseki of Edo State, there is tension in the camps of the Peoples Democratic Party, PDP.

The case was instituted by a member of the All Progressives Congress, party, William Edobor.

Recall that after legal arguments on the pre-election matter, the parties on Thursday adopted their written addresses, and the presiding judge, Justice Ahmed Muhammed, fixed today for judgment.

Yesterday in Benin, a member of the PDP and an associate of Obaseki disclosed the anxiety that is pervading the atmosphere ahead of the judgment.

“Everybody is waiting for today. Some of us are restless but we are confident because our legal team did a good job and from my view, they could not prove any case of forgery so we expect a favourable ruling” the associate disclosed.

On the other hand, a supporter of the APC governorship candidate in the election, Pastor Osagie Ize-Iyamu, and member of the party, said “With what we have presented before the court, we are 99 per cent sure of victory”.

Today’s expected judgment of Abuja Federal High Court on alleged forgery and perjury case brought against Governor Godwin Obaseki of Edo State by the APC and a member of the party, William Edobor.