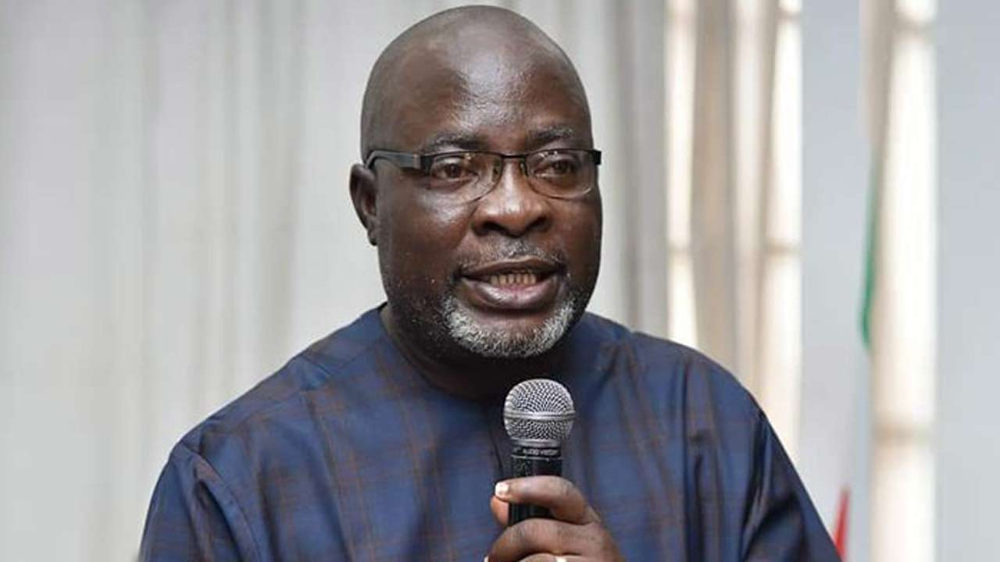 The Peoples Democratic Party (PDP) has described visit by governors of the All Progressives Congress (APC) to former President Goodluck Jonathan as a direct acceptance of the successes recorded by the PDP administration.

The PDP said this in a statement issued by its National Publicity Secretary, Mr Kola Ologbondiyan, in Abuja on Sunday.

Ologbondiyan said that the visit further affirmed that Nigeria, as a nation, was better under the governance of the PDP.

He added that the visit was a clear endorsement of the acceptability of the PDP administration.

“It is evident that the Jonathan administration succeeded in office basically because our party understands the nuances of our nation.

“This we translated into people-oriented polices and programmes, in line with the manifesto of our party, to make life comfortable for Nigerians.

“This visit to Jonathan by the APC governors is a direct acceptance of the successes recorded by our party in building a strong nation with a virile economy that was rated as one of the fastest growing economies of the world.”

Ologbondiyan said that the visit was, therefore, a subtle step by APC governors to come into the corridors of the PDP in agreement that the opposition party held the solution to the myriads of problems confronting Nigeria.

He said that the PDP, therefore,received the visit by APC governors as an apology by the ruling party to the PDP and Nigerians over allegations deployed by the APC to grab power.

Ologbondiyan advised Nigerians to be watchful of the strategies of the APC, saying that for the PDP, the unity, stability, progress and development of the nation remained paramount.

The APC governors, according to media reports met with Jonathan in Abuja on Friday, which was his 63rd birthday.

The reason for the meeting was not revealed.

Reports had it that some of the governors at the meeting included David Umahi of Ebonyi, who recently defected to the APC from PDP, Atiku Bagudu of Kebbi and chairman of the Progressives Governors’ Forum, and Abubakar Badaru of Jigawa.