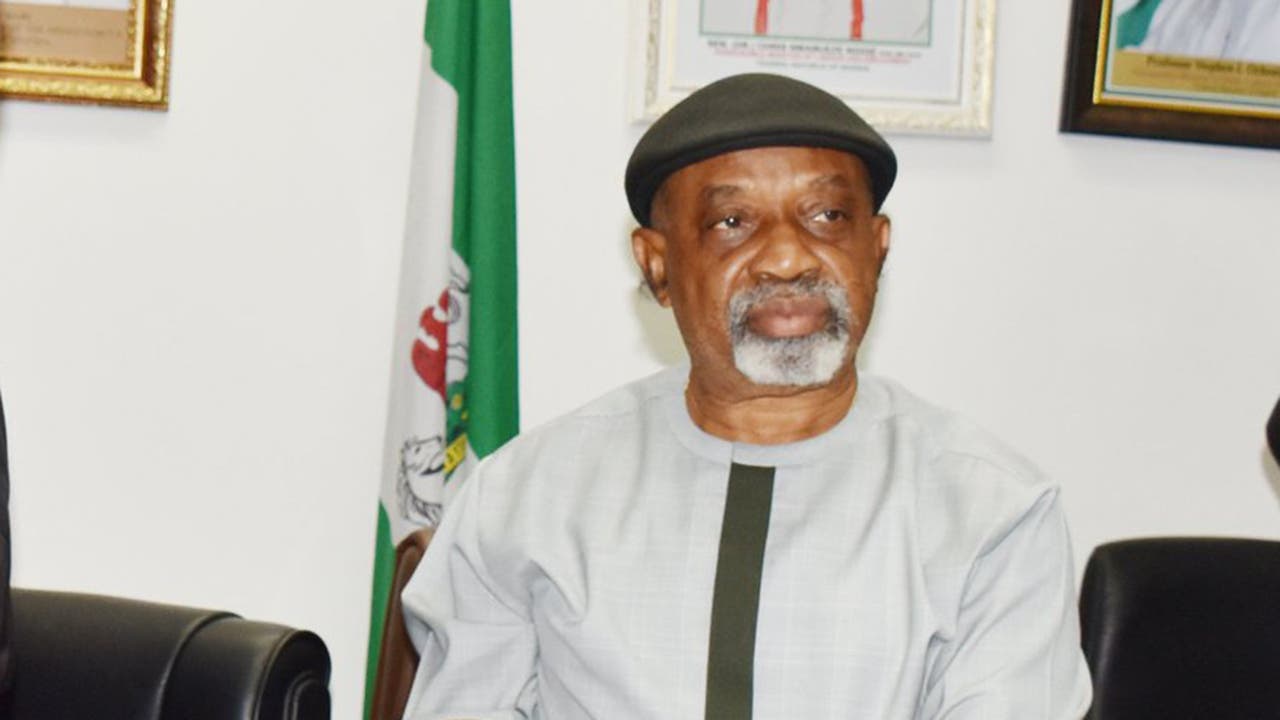 Any hope of an end to the protracted industrial action embarked upon by the Academic Staff Union of University ASUU appears to have been dashed.

The meeting between the Federal Government and ASUU scheduled to hold today has been postponed indefinitely.

ASUU disclosed that the reason for the postponement was because the time frame given to the union to consult its members is too short.

Also, another issue that is truncating any hope of bringing an end to the nine-month-old strike was the press release issued yesterday by the Labour Minister, Mr. Chris Ngige which is said to have angered the ASUU leadership.

The labour minister had in the press release stated that no federal civil servant was paid November 2020 salary! The union described the statement as a lie and said it could authoritatively confirm that all the Non-Academic staff has been paid their November 2020 salary!

To this effect, the union stated that members of the union will not return to the classrooms until the last kobo has been paid.

“I read with dismay the press release issued yesterday by the Labour Minister, Mr. Chris Ngige. For the record, it is a well-known fact that the FG decided to stop payment of salaries of patriotic and loyal members of ASUU who have been on strike since March 2020 to press home their demand for a better university system in Nigeria.

What amazed me most is the selective implementation of the so-called section 43 of the Trade Disputes Act of “No work, No pay”.

While most of the members had their salaries withheld for several months, the few members who went against the union’s order and enrolled on the IPPIS are being paid up to date. The question is: Have they been working? The answer is capital no.

Mr. Ngige should simply tell Nigerians that the government is set to deal with loyal ASUU members for not enrolling on the IPPIS. He should also make effort to see that the section quoted above is modified to read “No IPPIS, No Pay.

Mr. Ngige should note that university teachers will not return to classes until all their outstanding salaries are paid to the last kobo” the union stated.

With these in mind, it is safe to assume that Nigerian university students are set to spend more time at home.