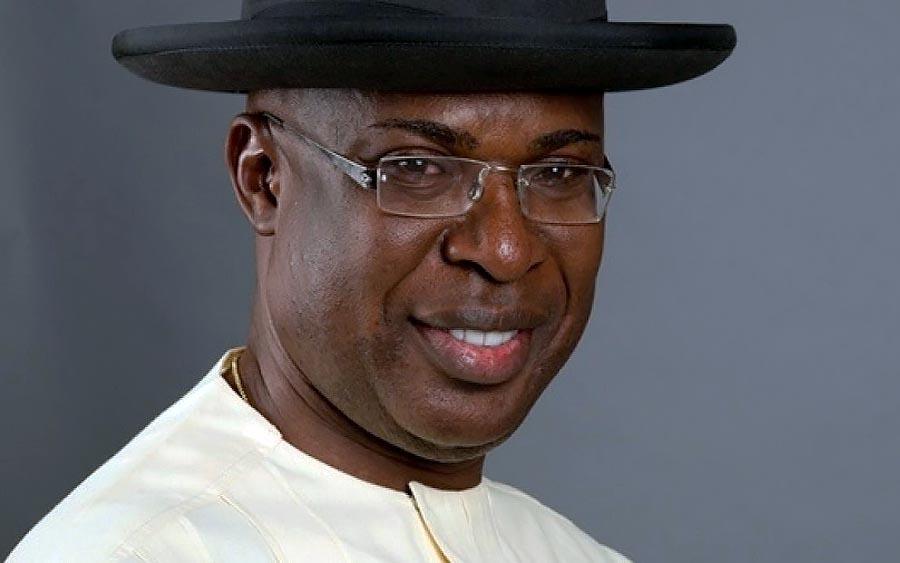 Contrary to an earlier report that Nigerians will have to pay N250, 000 to have their vehicles converted from diesel/fuel use to autogas, the Federal Government has clarified that this information is wrong and incorrect.

As such, Nigerians won’t have to pay anything to convert their cars from diesel/petrol engines to autogas.

This clarification was made by Justice Derefaka, the Technical Adviser on Gas Business and Policy Implementation to Minister of State for Petroleum, Timipre Sylva, to newsmen on Friday.

“I granted an interview on Channels Television, where I stated the auto conversion of vehicles to gas will amount to N250k and Nigerians will need to pay for that. That statement is not correct, it is wrong.

On that note, I will like to state the position that has been made by my boss, Timipre Sylva, that FG will convert those vehicles for free for Nigerians, and we are looking at 1 million vehicles by the end of 2021,” he said.

Recall that Justice Derefaka had earlier said vehicle owners in the country would have to pay N250,000 to have their cars converted to autogas from petrol.