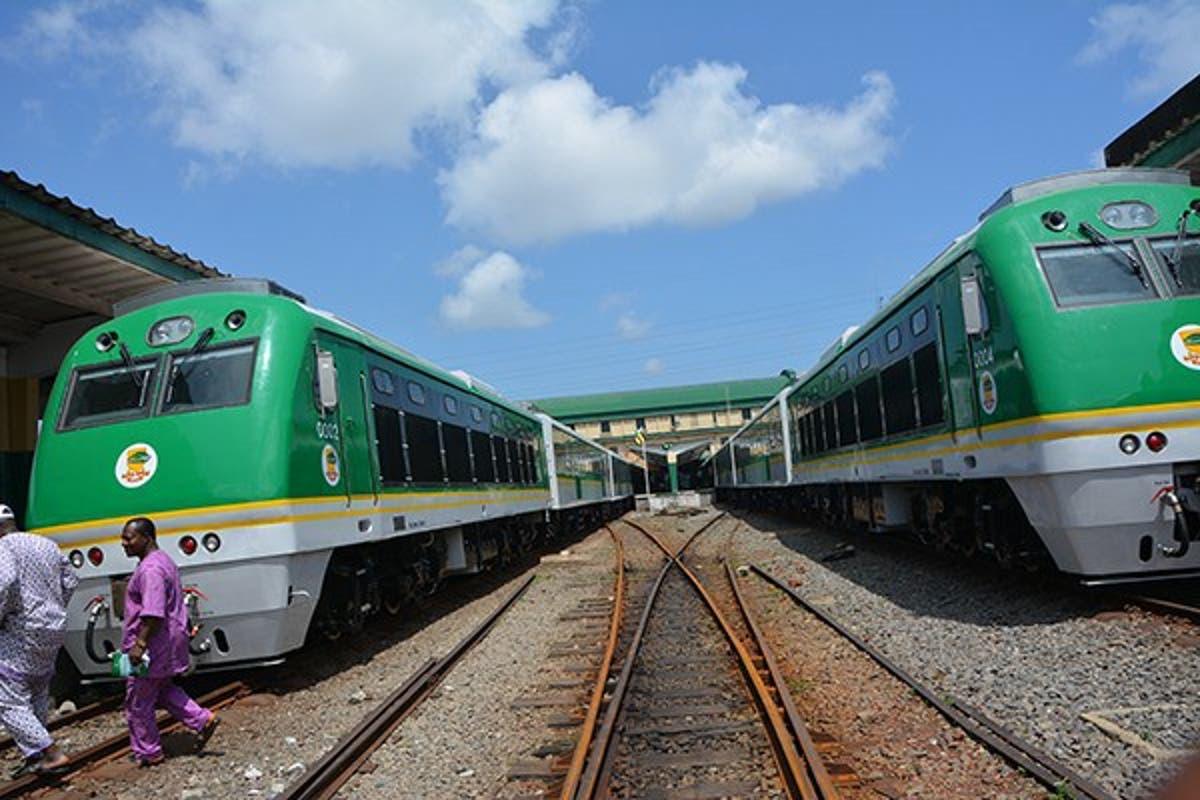 In a bid to boost the Internally Generated Revenue states in Nigeria and the capacity to also create more employment opportunities for the unemployed, The House of Representatives is seeking to remove railways from the exclusive legislative list and put it in the concurrent list.

A bill proposing was on Thursday passed for second reading. The bill seeks to amend item 55 on the exclusive legislative list on the second schedule of the 1999 Constitution.

The legislation titled “An act to alter the constitution of the federal republic of Nigeria 1999 (as amended) to provide that the federal government and the state governments shall have concurrent legislative authority on the railway, and to provide for matters related thereto”, was sponsored by Hon. Babajimi Benson.

In his lead debate, Benson said that with the passage of the bill, states can build and run railways in their states.

He noted that there was a need to open up space for many to participate in the railway sector.

“The Constitution of the Federal Republic of Nigeria 1999 (as amended) is altered in the Second Schedule as set out below:(a) in Part 1, under the Exclusive Legislative List, delete Item 55, and (b) in Part 11, under Concurrent Legislative List, after paragraph 20, insert the following new Item; HA – Railways 20A – The National Assembly may make laws for the Federation or any part thereof with respect to Railways. 20B – a State House of Assembly may, subject to paragraph 20A hereof, make laws for that State or any part thereof, with respect to Railways” he stated.

The bill was voted on, passed for second reading, and referred to the special Ad-Hoc Committee on the Review of the 1999 Constitution.