Botched South South meeting an insult too many, says PANDEF 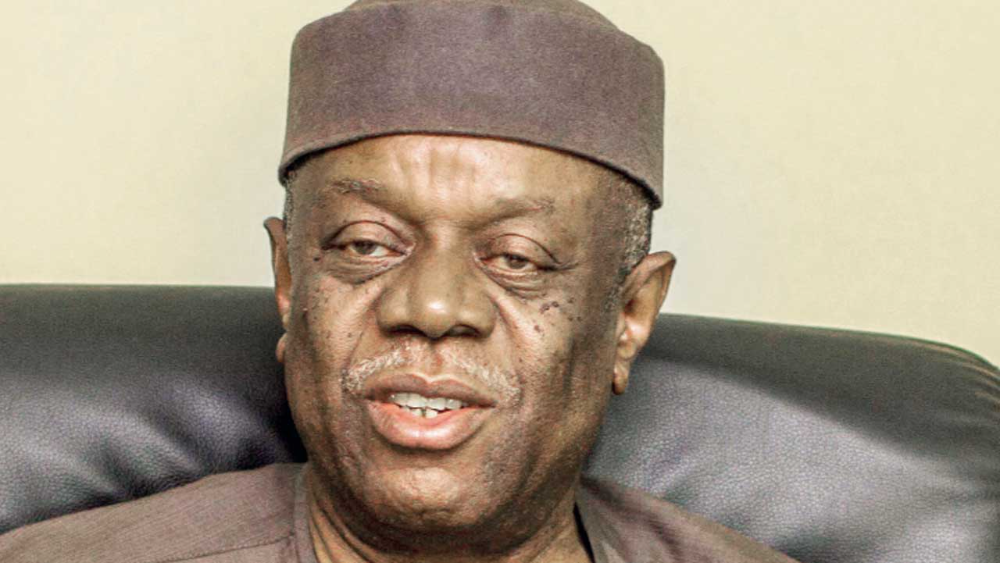 nsists on restructuring as presidency clarifies failure to attend parley
The Pan-Niger Delta Forum (PANDEF) has described the failure of Federal Government’s delegates to attend a meeting with governors, leaders and stakeholders of the South-South region as “one insult too many.”

It said the current federal system was lopsided and not beneficial to people of the oil-bearing Niger Delta and restated its demand for immediate restructuring of Nigeria to guarantee fairness and equity for all the federating units.

The meeting, which was scheduled to hold in Port Harcourt, Rivers State on Tuesday, November 17, 2020 to brainstorm on critical national issues, was postponed at the last minute, after the governors, traditional rulers and leaders had gathered in Port Harcourt and waited for hours.

PANDEF stressed that Federal Government’s action was a clear demonstration of contempt and disregard for the South-South region, insisting that the reason for the action was completely untenable and unacceptable.

“This is one insult too many,” the group maintained.

It, therefore, restated its demand that the presidency and the Federal Government should offer an unreserved, public apology to the governments and people of the South-South region.

A statement endorsed by National Chairman of PANDEF, Air Commodore Idongesit Nkanga (rtd.), stated: “They won’t treat a district head in their areas the way and manner they treated our traditional rulers, elders and our governors. They have to publicly apologise otherwise they should forget any further thought of a meeting with our people. Enough is enough.”

MEANWHILE, the presidency has clarified that the emergency security meeting summoned by President Muhammadu Buhari on Tuesday made it impossible for Federal Government’s delegates to attend the planned meeting with South-South governors and leaders.

In a statement issued by the President’s Senior Special Assistant on Media and Publicity, Garba Shehu, the presidency ruled out any deliberate attempt to disregard or disrespect stakeholders by its failure to attend the meeting scheduled for Port Harcourt, Rivers State.

While regretting the development, Garba explained that delegates to the meeting, including Chief of Staff (COS) to the President, Prof. Ibrahim Gambari, ministers and heads of security and intelligence agencies were ready to travel to Port Harcourt shortly before they were directed to stay back for an emergency security meeting.

“This information and regret for the inconvenience caused were conveyed to the hosts of the meeting through what we believed were the right channels. Once again, the unavoidable postponement of the meeting is regretted,” the statement added.