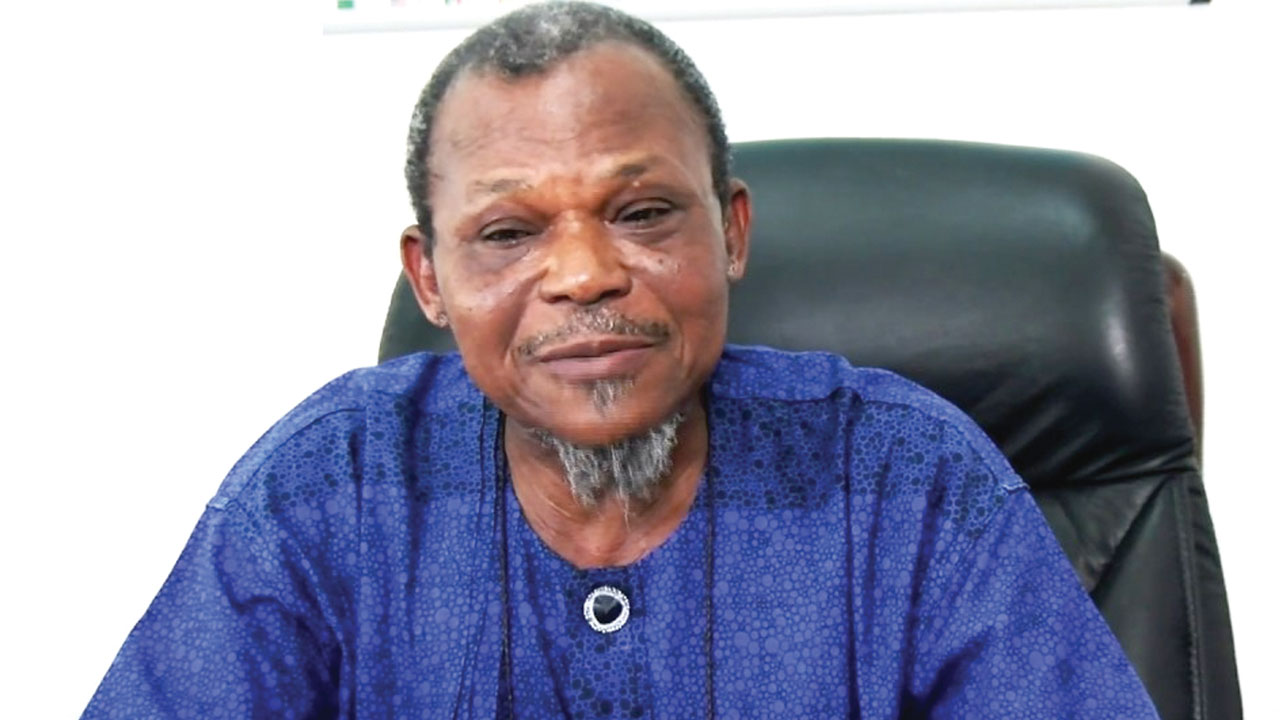 Rear Admiral Ndubisi Kanu, former military head of Imo State in 1975 and governor of Lagos in 1976, is dead. He was aged 78.

According to a report of RealNews, it was learnt that he died this morning (Jan. 13, 2021) in a hospital after a brief illness, although it is not clear yet what killed him.

Kalu Ireke Kalu, who worked closely with him in the Ndigbo office in Victoria Island, Lagos, confirmed his death to Realnews today, January 13.

“I can tell you he passed this morning. He was 78. We celebrated his last birthday in November 2020. I don’t have much details. I am still in the village,” said Kalu, who contested for the Ohanaeze Ndigbo, secretary general, on January 10 in Owerri, Imo State.

Kanu, in 1975, was the only Igbo appointed into the supreme military council, SMC, before General Olusegun Obasanjo dissolved it when he assumed office in 1976 as the head of State.

He fought on the Biafran side during the civil war but was reabsorbed into the Nigerian military at the end of the war in 1970.

Kalu, a retired warrior-at-sea, who occupied many command and political offices as part of his military postings, quickly civilianised himself when he retired from service.

He was a member of the pro-democracy group, the National Democratic Coalition (NADECO), which fought for the revalidation of the late Moshood Abiola’s annulled June 12, 1993, presidential mandate.

He was among those, who signed an ultimatum for the General Sani Abacha regime to revalidate Abiola’s mandate and hand over power to him, which brought about one of the most vicious crackdowns by a regime in peacetime Nigeria.

He was the chairman of NADECO’s Action Committee, which organised and participated in protest marches and public sensitisation activities.