Chico Ejiro’S Death: Your Legacy Outlives You Says Omotola As Tributes Pour In 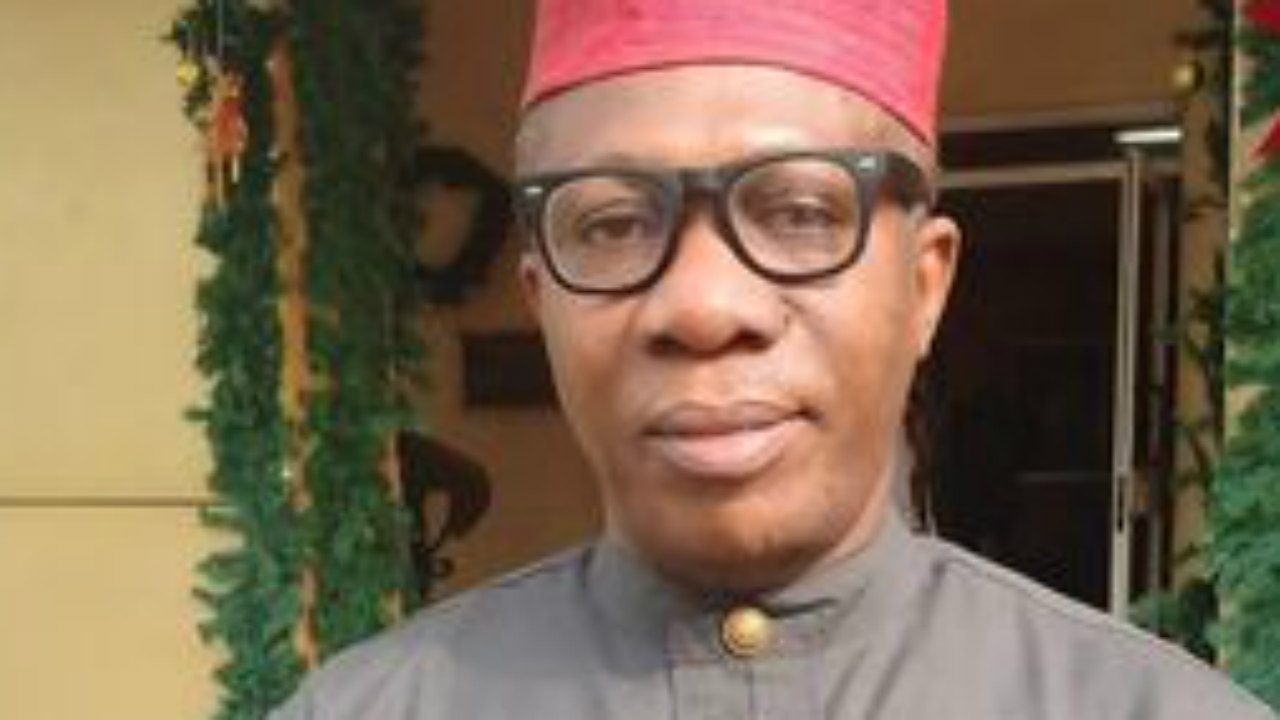 The shocking death of top Nollywood director, Chico Ejiro who passed on from a seizure early on Christmas day has continued to elicit shock, disbelief, and grief from many whose path has crossed with the man called “Mr. Prolific”.

This is even as tributes have continued to pour in from family, friends, colleagues, well-wishers, and fans of the prolific director who took the Nigerian movie scene by storm in the 1990s.

“We celebrate your life and all you achieved Chico Ejiro. Working with you in the early 90s was magical. With great movies such as Day Break, Slaves, Scores to settle, etc … Mr. Prolific! Your legacy outlives you. Adieu,” the actress known as Omosexy wrote on Twitter.

Popular producer and director, Chris Ihidero lamented the passing of one of Africa’s greatest filmmakers while recounting his last experience with him.

“One of Africa’s greatest filmmakers has died. I saw him just 3 weeks ago at a showcase at Genesis Cinemas in Lekki.

Travel safe, Oga Chico Ejiro. You played a very important role in what has become the most phenomenal filmmaking tradition worldwide. May the heavens welcome you” he wrote.

On his part, Nonso Bassey, another video producer reminisced about how the late Chico Ejiro paved the way for many.

“RIP, Chico Ejiro. You paved the way for many of us to do what we love. Make and enjoy movies. Rest in power” he also wrote.

Imoh Umoren, a popular TV Producer while mourning the demise of the prolific director narrated how much he was inspired by the late Chico Ejiro.

“RIP Chico Ejiro. This is the guy who inspired me the most as a filmmaker. His work ethic is unmatched and he’s one of the pioneers of the industry we have now. Thanks and Goodbye” he wrote.

Recall that Chico Ejiro died early on Christmas day from a seizure. He was reported to have been sick from malaria and was promptly treated in the hospital about a month ago. He was just recovering from the ailment before he met his untimely death.

Born Chico Maziakpono in Isoko, Delta State, Ejiro is a movie director, screenwriter, and producer. Prior to his death, he held the record of the Nollywood director with the highest number of released movies.

According to him, he had produced and directed over 85 movies in his career spanning three decades.

He owned a production company called Grand Touch Pictures, which is based in Surulere, Lagos. Nicknamed Mr. Prolific, Ejiro was married to Joy Ejiro and they have four children. He has two brothers: Zeb Ejiro and Peter Red Ejiro, also a movie producer.

Chico was featured in the 2007 documentary Welcome to Nollywood, which followed him as he made Family Affair 1 and Family Affair 2.

How are you seeing our The Matrix News and the page you are on https://matrixliveng.com/chico-ejiros-death-your-legacy-outlives-you-says-omotola-as-tributes-pour-in?
Go to mobile version