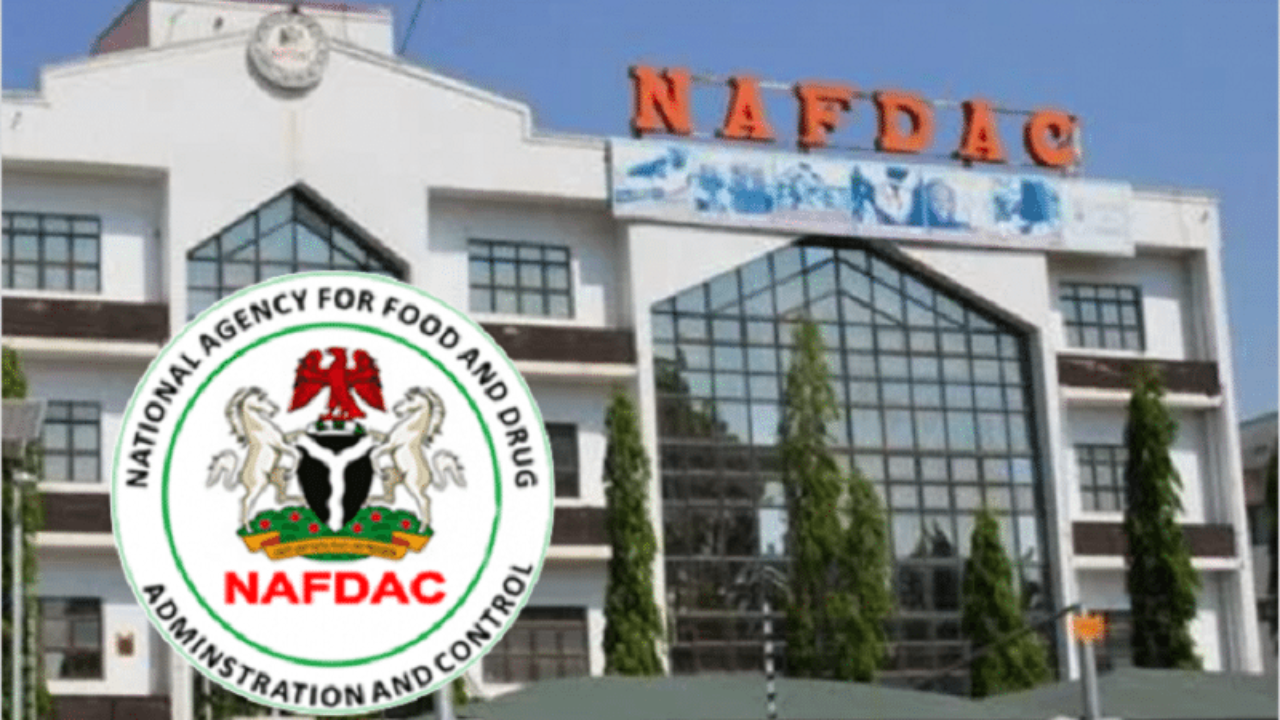 The National Agency for Food Drug and Administration Control (NAFDAC), has raised an alarm that fake COVID 19 vaccines are all over the place while calling on Nigerians to be careful.

Director-General of NAFDAC, Mojisola Adeyeye gave the warning during a virtual press conference.

“There are reports of fake vaccines in Nigeria. NAFDAC is pleading with the public to beware. No COVID 19 Vaccines have been approved by NAFDAC. Fake vaccines can cause COVID-like illnesses or other serious diseases that could kill” she warned.

Nigeria’s anticipated vaccines add to 100,000 expected doses of the Pfizer-BioNTech vaccine although it wasn’t specified which type of jab would be used for the 10 million doses arriving in March.

It was also unclear whether the batch would be financed by the African Union (AU) or as part of COVAX, which links the World Health Organization (WHO) with private partners to work for pooled procurement and equitable distribution.

Recall that in April last year, black market coronavirus tests flourished in Nigeria because citizens were reluctant to be subjected to mandatory quarantine among other reasons.

The most populous nation in Africa, with around 200 million people, Nigeria has officially reported some 104,000 Covid-19 cases, of which 1,382 have been fatal. But these figures are believed to fall

short of the real toll, since the number of tests is low.

Recall also that cases have risen sharply since the end of November, notably in the economic capital Lagos, a city of about 20 million people. The death rate has also increased.

A variant strain of coronavirus has been discovered in recent months but it remains unclear whether it is more contagious or deadly.

Nigerian authorities recently announced that they hope to vaccinate 40 percent of the population in 2021.

But the challenges of transporting and storing vaccines for many millions of people are enormous in a country where adequate hospital facilities are lacking.