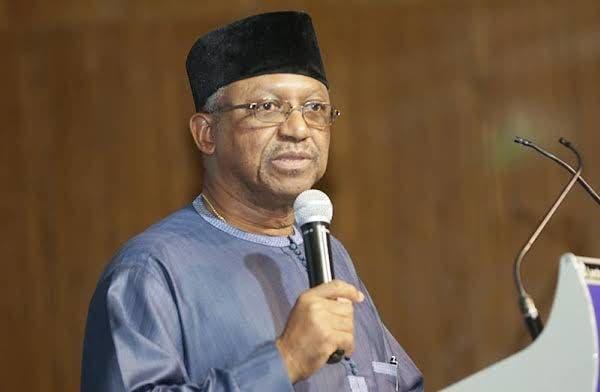 The Minister of Health, Osagie Ehanire, has said that Nigerians should expect to receive the COVID-19 vaccine by the end of January 2021.

He made this known on Wednesday during the 28th Federal Executive Council (FEC) meeting at the Council Chamber of the State House, Abuja presided over by Vice President Yemi Osinbajo.

According to the Minister, a technical working group in the Ministry of Health is working on which vaccine will best suit Nigeria.

President Muhammadu Buhari, who is currently in his hometown, Daura in Katsina State, joined the meeting virtually.

In a related development, a former Senator of the Federal Republic, Dino Melaye has called on Nigerians, Africans, and African Governments not to accept the use of any COVID-19 vaccine.

According to the former lawmaker, no form of COVID-19 vaccine can be developed in less than a year after the virus broke out. He based his claim on the premise that no vaccine has been discovered for Diabetes, HIV/AIDS among other terminal diseases for more than two centuries.

He also revealed that those that took the COVID-19 vaccine recently died without three days according to his intelligence report. Dino Melaye also revealed that any form of vaccine administered now is nothing but satanic and dangerous to Africans especially.

Dino Melaye said he will hold the Nigerian Government and the Ministry of Health responsible if the administration of any COVID-19 vaccine on Nigerians has negative effects.

He advised that the Nigerian Government stop her interaction with those that want to supply the country with the vaccine.