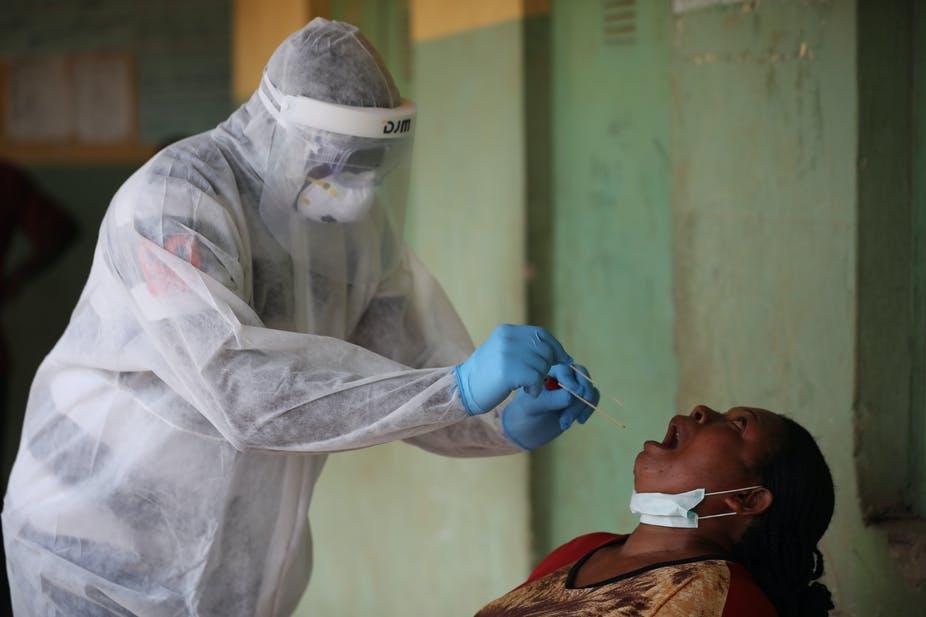 In a worrying development, Nigeria on Wednesday confirmed five more deaths from the coronavirus pandemic. The country also recorded 1,133 fresh cases taking the country’s total infections from the pandemic to 80, 922.

This is according to the latest situation report published by the Nigeria Centre for Disease Control (NCDC) via its official handle.

The report said that so far, 80,922 cases had been confirmed, while 69,274 cases had been discharged and 1,236 deaths recorded in 36 states and the Federal Capital Territory.

From the figures, Lagos State and the Federal Capital Territory ( FCT) have the highest number of new infections.

Following the emergence of a second wave of the pandemic in Nigeria, the country reintroduced measures to curb the rising number of cases in the country, ordering bars and nightclubs to stop operations.

Similarly, the Presidential Task Force (PTF) on COVID-19 called for caution during the Yuletide season saying all informal and formal festivity events including weddings, conferences, congresses, office parties, concerts, seminars, sporting activities, end of year events shall be restricted to not more than 50 persons.

It added that for worship events, “Where more than 50 persons are attending, any such events, the gathering should be held outdoors only.”