Cryptocurrency Cannot Be Banned By Any Country, IMF Warns 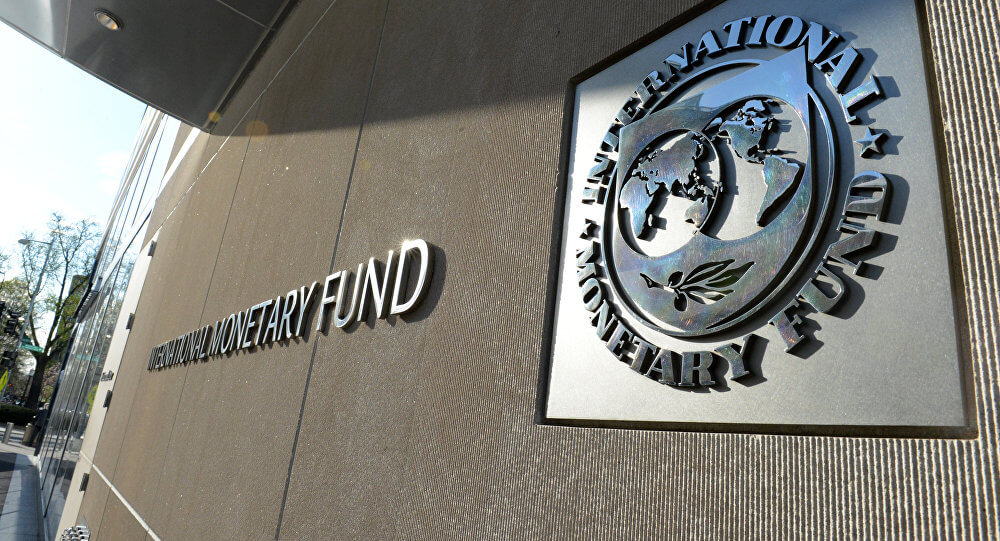 The International Monetary Fund (IMF) has warned that no individual country can stop cryptocurrency on their own.

The IMF stated that regulating cryptocurrency will necessitate nothing less than a determined global effort and a global accord on crypto, which most would argue is still a long way off.

This was disclosed by Gita Gopinath, the IMF’s senior economist speaking during a lecture for the New Delhi-based economics think-tank, the National Council of Applied Economic Research.

Gopinath, who will soon take over as the IMF’s deputy managing director, stated that if governments ban crypto, they will have no control over offshore exchanges that are not subject to their country’s legislation, which might lead to them being completely ignored.

She said, “There are challenges to banning it whether you can end up with truly banning crypto because many exchanges are offshore and they are not subject to regulations of a particular country.”

Gopinath also conceded that bans could not be a “passive phenomenon” – and would involve “monitoring, supervision and regulation.”

But she went a step further, adding that what was “actually needed” was a “global effort,” saying, “No individual country can solve this problem on their own, given how easy it is to do these transactions cross-border. So, there is a need for global policy on that front. And I think that’s needed urgently.”

She claimed that crypto adoption was also on the rise in developing nations, where it was creating a new set of financial problems for economic policymakers.

She claimed that such an adoption poses problems because usually emerging and developing economies have exchange rate controls and capital control capital flow measures and that crypto-assets can be ways to evade those kinds of regulations.

Expanding on her thoughts on a ban on crypto, Gopinath said that regulation is absolutely important for this sector and added that if people are using it as an investment class then the same kinds of regulations that you have on security traders and security dealer brokers should also apply to crypto-assets.