ECOWAS produces only 60 per cent of its rice needs 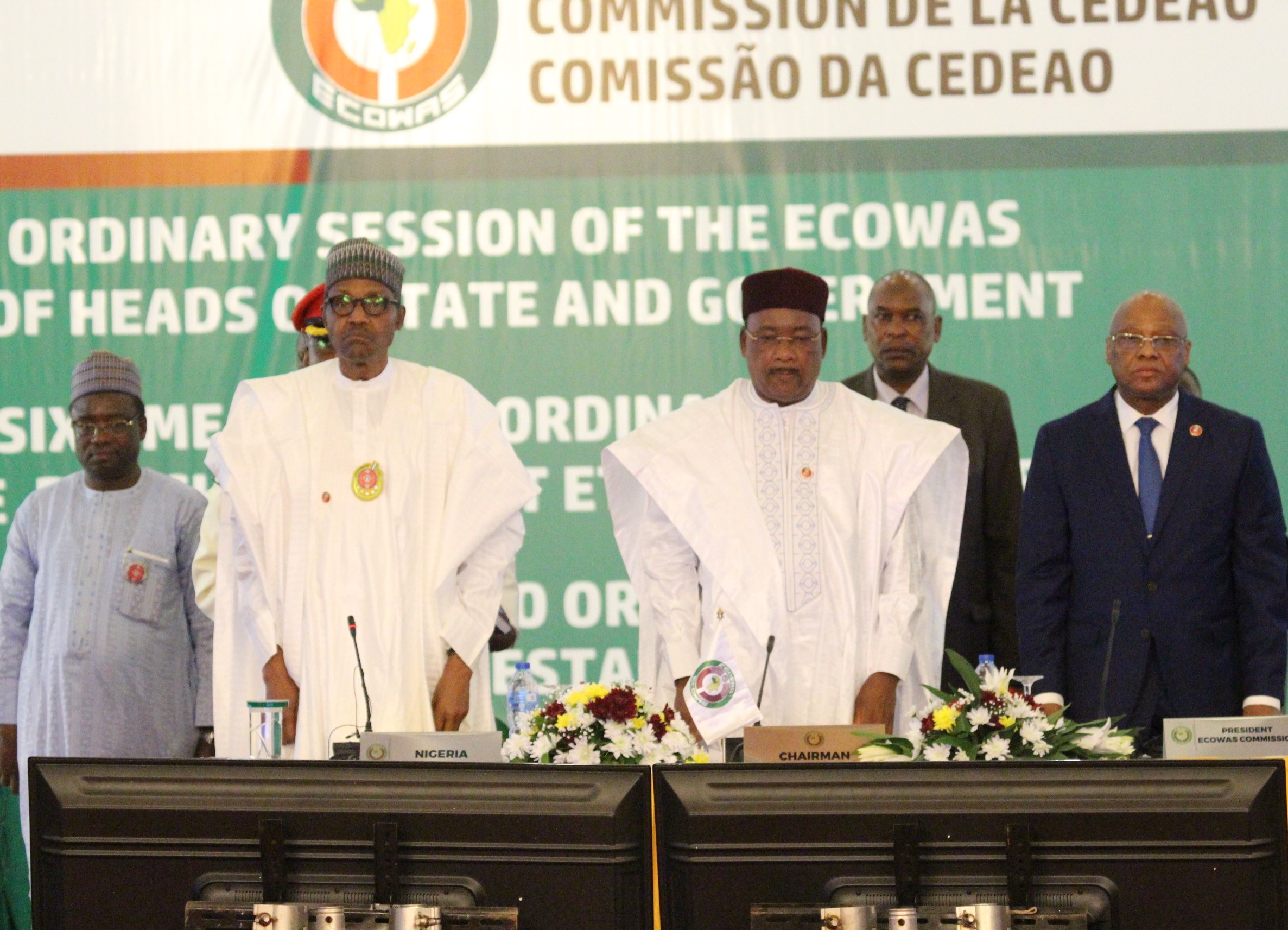 Previous article
COVID-19: Why we soft-pedal on travel ban – FG
Next article
Jonathan updates Buhari on political development in The Gambia

Local rice production accounts for only 60 per cent of the needs of the Economic Community of West African States (ECOWAS), the sub-regional institution has said.

In a statement issued at the end of a meeting for the mobilisation of financial resources, ECOWAS drew the attention of ministers to the fact that despite numerous efforts, local rice production only represents 60 per cent of the needs for an average annual consumption estimated at 24 million tonnes in 2019.

This has caused the region to lose huge amounts of foreign currency in the massive importation of rice.

“This situation contrasts sharply with the region’s potential in human resources, land and water, as it faces unemployment, poverty and high migration,” the statement said.

In order to further promote fertilizer use which is still very low in the region (around 20 kilogramm/hectre out of an expected use of 50 kg/ha in 2015), ECOWAS and the ECOWAS Bank for Investment and Development (EBID) have decided to join forces to support the economic model of the West African Fertilizer Professionals Association (WAFA).

In this perspective, WAFA mandated EBID on 8 October 2020 to mobilise financial resources.

The ECOWAS Commission, through its Agriculture, Environment and Water Resources Department, is encouraging WAFA members to expedite the preparation and submission of relevant and bankable dossiers to EBID for financing.