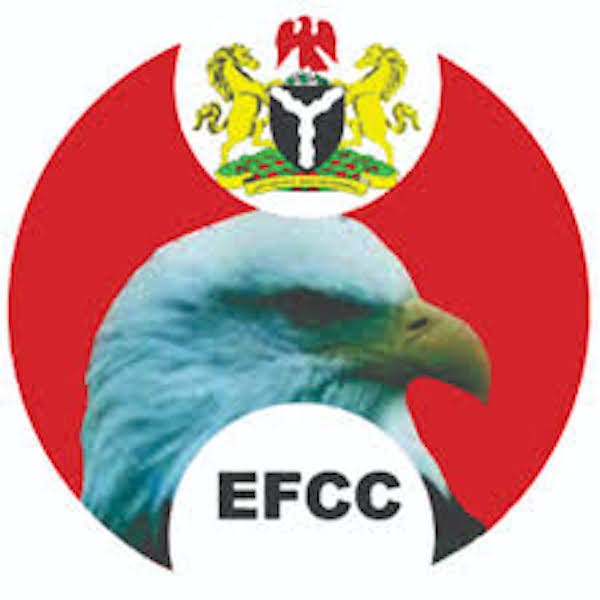 The Economic and Financial Crimes Commission (EFCC), on Thursday, urged the Federal High Court, Abuja, to visit the Kano branch of the Central Bank of Nigeria (CBN) to inspect the money seized from the former Group Managing Director (GMD) of the Nigerian National Petroleum Corporation (NNPC), Andrew Yakubu.

Counsel to the EFCC, Mohammed Abubakar, while moving a motion filed on Nov. 17, 2020, before Justice Ahmed Mohammed, also urged the court to conduct proceedings in the premises of the bank during the inspection of the money.

Moving the motion, Abubakar said the money formed the subject of counts three and four in the money laundering charge on which Yabuku is being tried before the court.
The lawyer said the EFCC kept the money in the custody of the CBN, Kano branch, after its operatives allegedly recovered it from Yakubu’s house.

Ahmed Raji, SAN, counsel to Yakubu, while arguing his counter affidavit, urged the court to dismiss the EFCC’s application.

The EFCC had, on March 16, 2017, arraigned Yakubu on six counts but was ordered by the Court of Appeal to defend counts three and four which bordered on failure to make full disclosure of assets, receiving cash without going through a financial institution and intent to avoid a lawful transaction in alleged violation of Section 1(1) of the Money Laundering Act, 2011 and punishable under Section 16(2)(b) of the Act.