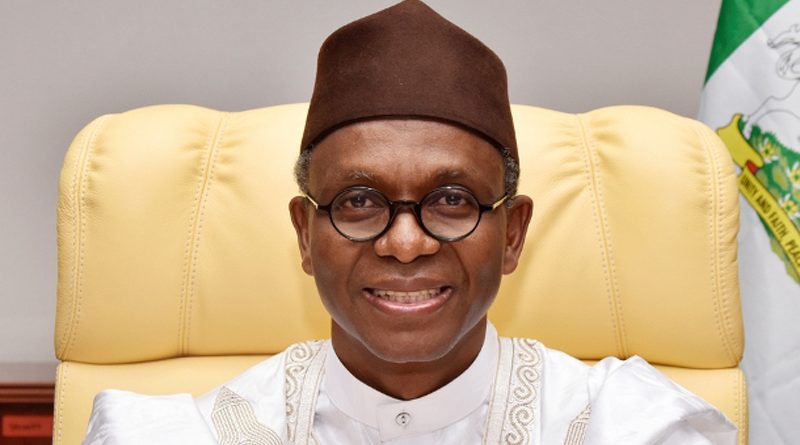 Governor Nasir El-Rufai of Kaduna State has expressed relief and happiness over the release of the kidnapped chairman of the Kaduna State chapter of the Pentecostal Fellowship of Nigeria, Apostle Emmanuel Egoh Bako, and his wife, Cindy.

A government statement by the commissioner of Internal Security and Home Affairs, Mr. Samuel Aruwan, said Bako and the wife were freed from the kidnappers’ den on Sunday.

Aruwan said Governor El-Rufai expressed relief and happiness over the development and offered his best wishes to the cleric and his wife.

“The Kaduna State Government has been informed by the security agencies of the release of Apostle Emmanuel Ego Bako and his wife, Mrs. Cindy Bako on Sunday afternoon by their abductors,” the commissioner added.

The commissioner said the Secretary of the Pentecostal Fellowship of Nigeria in Kaduna State, Rev. Tony Inwulale, also confirmed the development to the government.

Recall that gunmen about 8:00 pm on Christmas Day, invaded the Albarka Prayer Camp at Fadan Kagoma near Kafanchan in Jema’a Local Government Area of the state, shot indiscriminately before taking away the cleric, wife, and one other person simply identified as Mr. Douglas to an unknown destination.