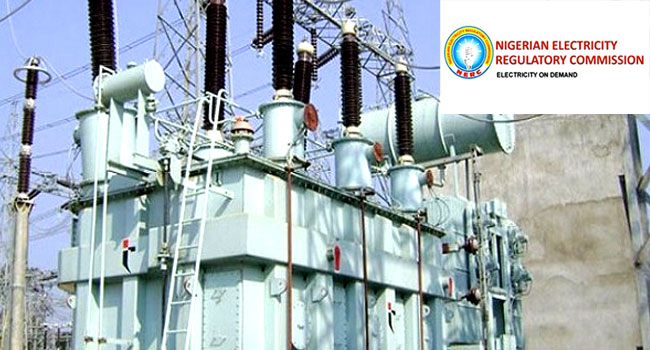 The Republic of Benin, Niger Republic, Togo made no payment for the electricity supplied to them from Nigeria in the second quarter of 2021, the Nigerian Electricity Regulatory Commission (NERC) has disclosed.

This amount totaled to about N770m, the commission disclosed this in its second-quarter report for 2021.

The report stated the neighboring countries – Togo, Benin, Niger failed to pay for electricity bill and other special customers were issued a total bill of N770 million by the Nigerian Bulk Electricity Trading company and the Market Operator of the Transmission Company of Nigeria.

“During the quarter under review, NBET and MO issued a total of N0.77bn in respect of energy sold by NBET and services rendered by MO to the special (Ajaokuta Steel Co. Ltd and other bilateral customers) and international customers (Societe Nigerienne d’electricite – NIGELEC, Societe Beninoise d’Energie Electrique – SBEE and Compagnie Energie Electrique du Togo– CEET),” the report said.

“No payment was made by these customers during the quarter under review.

“It is hoped that as the economy of these customers improves post-COVID-19 lockdown so that they will resume the settlement of their bills in full.”

According to NERC, apart from Eko Disco, none of the other Discos met their expected minimum remittance thresholds to NBET in the quarter under review.

“During the second quarter of 2021, a total invoice of N259.7 billion was issued to the eleven Discos for energy received from the Nigerian Bulk Electricity Trading Plc and for service charge by MO, out of which a sum of N130.11 billion was settled, representing remittance performance of 50.11 percent.

“This represents a 1.78 percentage point decrease from the final settlement rate recorded in the first quarter of 2021.

“Apart from Eko Disco, none of the other DisCos met their expected minimum remittance thresholds (“MRTs”) to NBET in the quarter under review. Overall, the total Disco remittance to NBET was 76 percent of the expected total for the quarter.”

The report also stated that the average aggregate remittance performances to MO and NBET decreased by 1.78 percent points from 51.88 percent in the first quarter of 2021 to 50.1 percent in the second quarter.

“Ikeja recorded zero remittance to MO in the months of May and June 2021 as they wait to resolve the Service Level Agreement dispute.” the report stated

On commercial performance, the report stated that the total billing to and collection from electricity consumers by all the 11 Discos stood at N268.97 billion and N185.29billion respectively during the quarter under review, implying a collection efficiency of 68.89 percent.