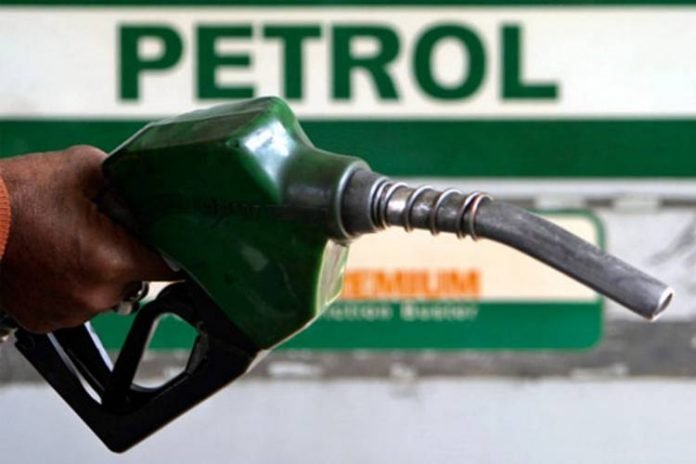 Following several media reports that the federal government has quietly increased the price of Premium Motor Spirit (PMS) also called petrol to N185, the Federal Government has denied such saying it is not yet time.

The denial was contained in a statement by Minister Of State For Petroleum Resources Timipre Sylva issued by Horatius Egua, his Senior Adviser On Media And Communications.

But Sylva said President Muhammadu Buhari has not approved any price increase for petrol, as he is sensitive to the plight of the citizens.

“President Muhammadu Buhari has not approved any increase in the price of PMS or any other petroleum product for that matter,” he said.

“There is no reason for President Muhammadu Buhari to renege on his earlier promise not to approve any increase in the price of PMS at this time.

“Government will not approve any increase of PMS secretly without due consultations with the relevant stakeholders. The President has not directed the Nigerian Midstream and Downstream Petroleum Regulatory Authority or any agency for that matter to increase the price of fuel.

“This is not the time for any increase in the pump price of PMS.”

Sylva said what was playing out was the “handiwork of mischief makers and those planning to discredit the achievements of the president” in the oil and gas sector.

“I appeal to Nigerians to remain calm and law-abiding as the government is working hard to bring normalcy to fuel supply and distribution in the country,” he said.

Petrol scarcity has lingered since November 2022. This situation is further worsened by the disparity in the pump prices of the commodity across the country.