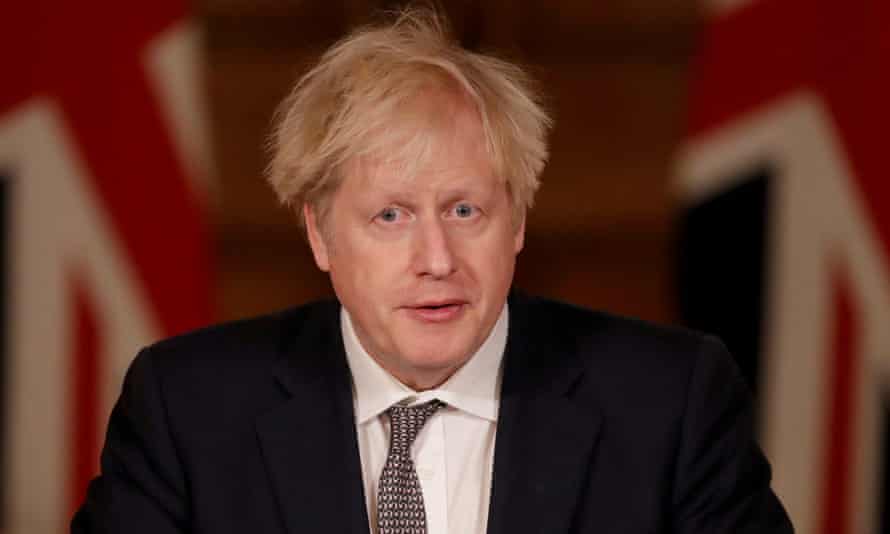 Previous article
Good News As Sanwo-Olu Steps Out Of Isolation After Recovery From COVID-19
Next article
For the Record: Buhari’s 2020 Christmas Message to Nigerians

European and British negotiators have finalised a post-Brexit trade deal on Thursday, officials from both sides said.

“We have finally found an agreement. It was a long and winding road, but we have a good deal at the end of it. The single market will be fair and remain so.

It was worth fighting for this deal. We now have a fair and balanced agreement with the UK. It will protect our EU interests, ensure fair competition, and provide predictability for our fishing communities. Europe is now moving on” the president of the European

On his part, British Prime Minister Boris Johnson on Thursday afternoon tweeted: “The deal is done” bringing an end to a protracted deal.

The announcement came after days of intense back and forth between von der Leyen and Johnson.

Under the terms of the agreement, there will be zero tariffs and zero quotas on goods.

“Everything that the British public was promised during the 2016 referendum and in the general election” a UK official spoke anonymously.

The deal brings to an end four years of uncertainty and delay, which economists believe have already marginally suppressed the growth rate of the British economy.