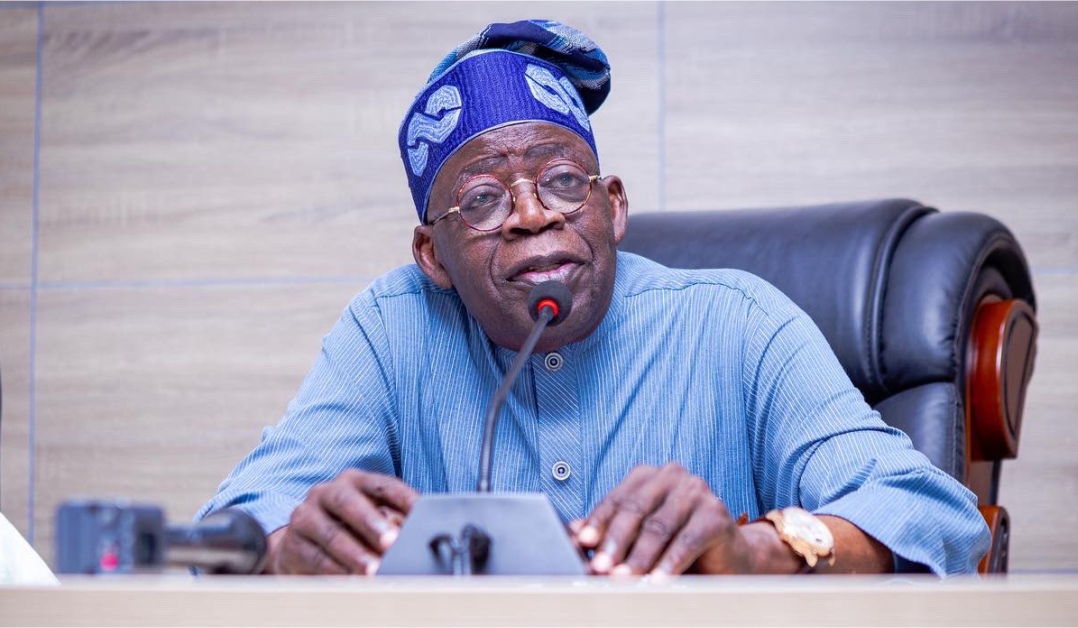 The presidential candidate of the All Progressives Congress (APC), Bola Tinubu has said that sabotage attempts against his chances by some people  won’t stop his victory in the February 25, 2023 poll.

Tinubu, who spoke on Wednesday during a rally at the MKO Abiola Stadium in Abeokuta, the Ogun State capital, also said there is a plot by some saboteurs to stop the 2023 general elections from being held.

He said fuel scarcity and the redesign of three naira notes won’t dissuade his supporters from voting him in.

“Let fuel be expensive, only they know where they keep it. Keep petrol, keep the naira, we will vote and be elected. You may change the ink of naira notes. What you expect will not happen. We will win,” the former Lagos State governor said in Yoruba language.

He assured the people of the state that he will end fuel scarcity if elected, saying next month’s presidential poll is a “revolution”.

“They said petrol will rise to N200/litre and N500/litre, let your mind be at rest. They don’t want these forthcoming elections to hold. They want to scatter it but that won’t be possible.

“They thought they could cause trouble; they sabotaged fuel but with or without fuel, with or without motorcycles and tricycles, we will vote and win. This is a superior revolution,” Tinubu said.

He urged the people of the state to get their Permanent Voter Cards (PVCs), saying he will take over government through PVCs.

“We will take over the government through our PVCs. Even if they say there is no fuel, we will trek to the polling units.”

The APC presidential candidate also promised to make student loans available if elected, adding that “nobody will drop from university because of school fees”.

Tinubu took time to thank the people of the state for their support. He also recalled how he confessed during the build up to the APC presidential convention in June last year in Abeokuta that it is his turn to be Nigeria’s president and how he eventually won the ruling party’s ticket despite stiff opposition.

Tinubu was at the rally alongside Governor Dapo Abiodun who is seeking reelection as Ogun governor; the Chairman of the Lagos State Parks and Garages Management, Musiliu Akinsanya, popularly called MC Oluomo, amongst other party stalwarts.

How are you seeing our The Matrix News and the page you are on https://matrixliveng.com/fuel-scarcitysabotage-attempts-wont-stop-my-victory-tinubu?
Go to mobile version