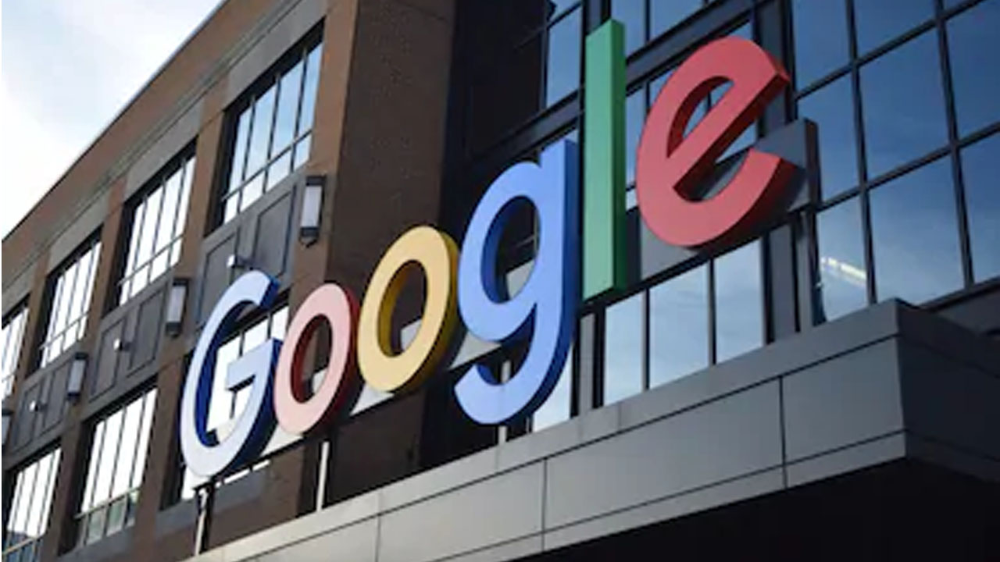 Google said it will be rolling out end-to-end encryption for Android users, making it harder for anyone — including law enforcement — to read the content of messages.

“End-to-end encryption ensures that no one, including Google and third parties, can read the content of your messages as they travel between your phone and the phone of the person you’re messaging,” said Google product lead Drew Rowny in announcing the rollout.

Google’s move is part of an upgrade from SMS to the Rich Communication Services (RCS) standard with additional features for images and videos.

It will be available for people communicating using Android-powered devices.

The move brings additional privacy and security to Google’s messaging application, but comes amid rising complaints from law enforcement agencies around the world that strong encryption may enable criminals to hide their tracks.

Digital rights activists have long supported strong encryption to allow users to avoid snooping by governments and cybercriminals. But some governments have warned the technology could hinder criminal investigations.

End-to-end encryption is already available on some services such as Facebook-owned WhatsApp, but the company has been facing resistance over its plan to bring full encryption to its Messenger app.

Civil liberties groups countered that a lack of encryption or privileged access for law enforcement could hurt privacy and security for all internet users, creating holes that could be exploited by bad actors.