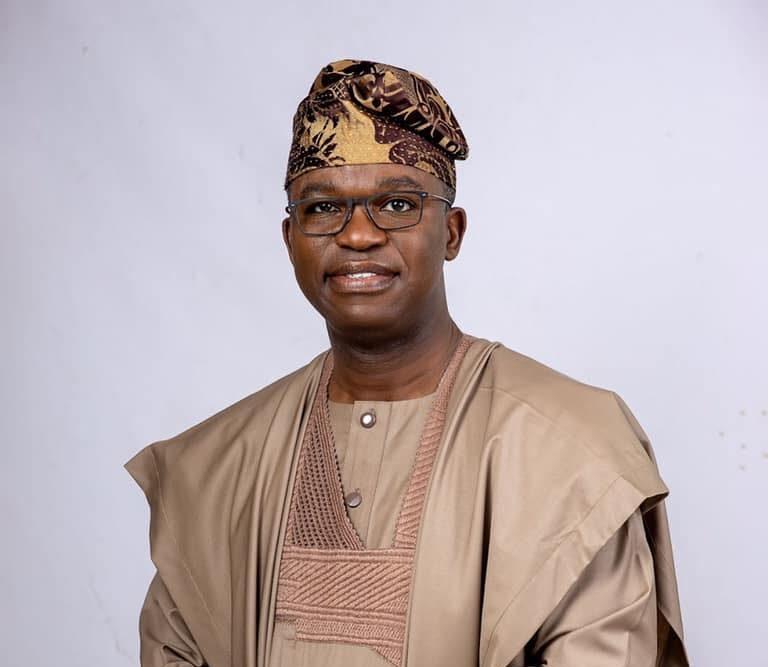 In a landslide victory, Tokunbo Abiru, the candidate of the All Progressives Congress (APC), has emerged winner in the Lagos East Senatorial bye-election which was held yesterday.

Abiru polled a total of 89,204 votes to defeat his closest opponent, Babatunde Gbadamosi of the Peoples Democratic Party (PDP) who got 11,257 votes, leaving a margin of 77,947 votes.

The Independent National Electoral Commission (INEC) Returning Officer for the bye-election, Prof. Ademola Oremosu of the University of Lagos, declared the result at the Somolu collation center on Sunday.

Abiru defeated his opponent by a wide margin in all the five local government areas of Epe, Ibeju-Lekki, Kosofe, Shomolu, and Ikorodu in Lagos East senatorial district.

Meanwhile, Gbadamosi, the candidate of the PDP in the Lagos East Senatorial District bye-election has kicked against the results said, “the election was manipulated and I was clearly rigged out.”

Recall that the senatorial seat became vacant following the death of the former occupant, Bayo Oshinowo, earlier this year.

See the breakdown of the results below;