How Dopals Technology Empowered Over 50 ICT SMEs in North 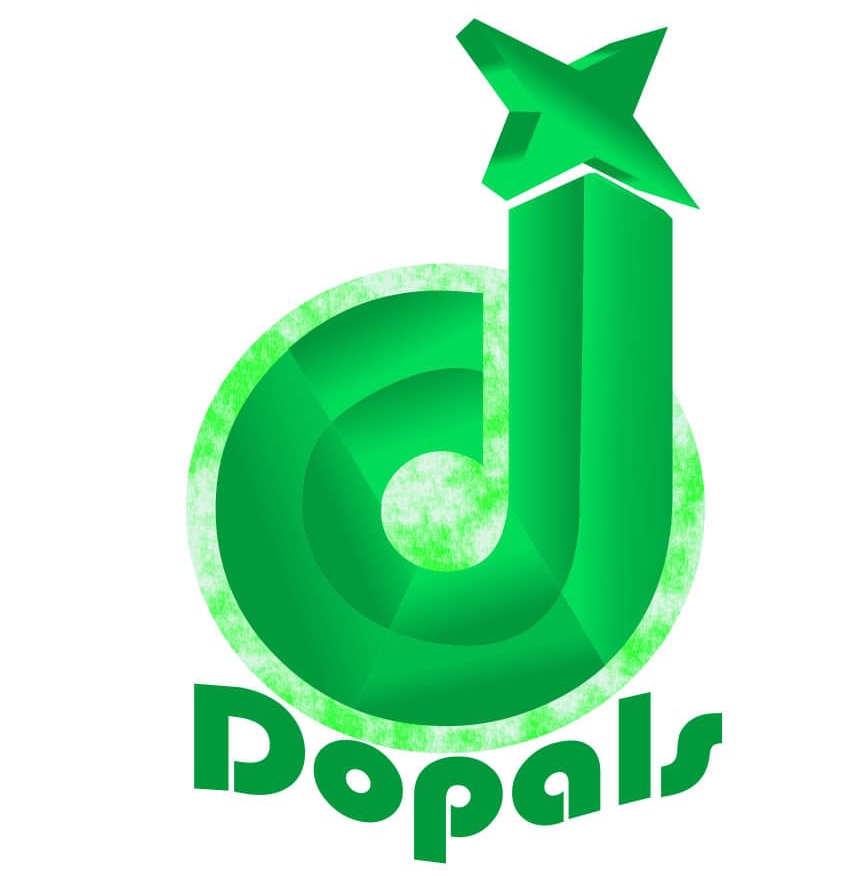 In an interview with Tech Digest, Khalid Abdullahi Yero, the CEO of Dopals Technology, said their ICT firm has helped over 50+ SMEs launch and grow, while also unveiling their KoyaApp project which is helping learners connect to their cultural heritage by learning from people in their own local community.

Mr Khalid opened up how northeastern Nigeria is still trying to catch up with technology adoption, hence patronizing their services.

He also told TechDigest that their hub has trained over 1000 people in 3 years and have provided support, mentorship to many innovators and promised to have more in store for innovators from Incubation programs to bootcamps and networking events in 2023.

He commended the government especially NITDA for doing a lot but there is room for improvement especially in making sure those incredible policies are being implemented.

“Our startup is already part of NITDA supported startups and a Key player in Gombe startup Ecosystem called Jewel Entrepreneurs.

“We have partnered with the likes of NITDA, NEPC and NYSC Saed office to deliver trainings and mentorships, we have been selected to participate in startup clinics and exhibitions organized by NITDA but in terms of funding or support in operating our business we still haven’t received anything from any organization yet but I’m optimistic we will get it soon”, he added.

He finally appealed to the federal government, state government and private sector to partner and patronize startups, SMEs which will boost the large economy and be a win-win for everyone.