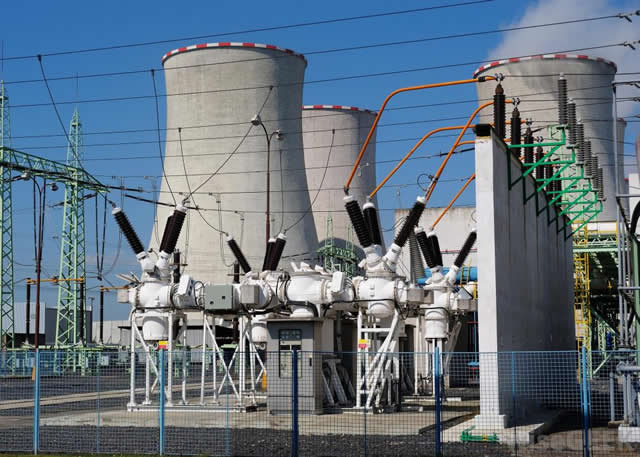 A 30-day review on the power sector has shown that infrastructural deficit, transmission and distribution constraints in the electricity value chain, and more importantly gas related issues have led to a revenue loss of about N22.294 billion as of Christmas day.

These shocking negative figures were released by the Advisory Power Team resident in the office of the Vice President, Prof. Yemi Osinbajo.

The report showed that due to declining generation and distribution, many Nigerian homes did not enjoy a stable power supply during the ongoing festivities.

According to the latest data, with revenue leakages owing to constraints within the system, including poor infrastructure, the country lost 1.548 megawatts per hour of the 4.482 megawatts average energy generated from November 26 to December 25, while the peak for the 30 days stood at 5.504mw, declining by 16 per cent compared to the previous month.

Insufficient gas supply, weak distribution and transmission infrastructure accounted for the limited performance of the sector, the report from the advisory power team stated.

Like in previous months, some of the power generating plants nationwide, such as the Alaoji NIPP, Ihovbor NIPP, ASCO and AES, did not produce any power. But Egbin, the largest power generation plant in the country, performed the most, followed by Azura-Edo, Kainji, Jebba and Odukpani in that order.

However, from December 19-25, the country lost N5.029 billion, with average power generated for the week standing at 4,421 megawatts per hour, falling by about 90.05 megawatts, compared to the previous week.

The huge gap in supply and demand of electricity in the country, however, is in sharp contrast with comments attributed to the Minister of Power, Mr Sale Mamman, who told journalists a few days ago that since he assumed duties, power supply had improved tremendously.

He stated that the Buhari administration had generated the highest power in the history of Nigeria to the tune of over 115,065.78 MW, adding that the country had also attained over 5,520.40 MW peak in the last few months.

The minister said in the power sector, 2020 was the year the nation’s power system had experienced the least system collapses which he said, would soon undergo stability with the plan put in place by the federal government.