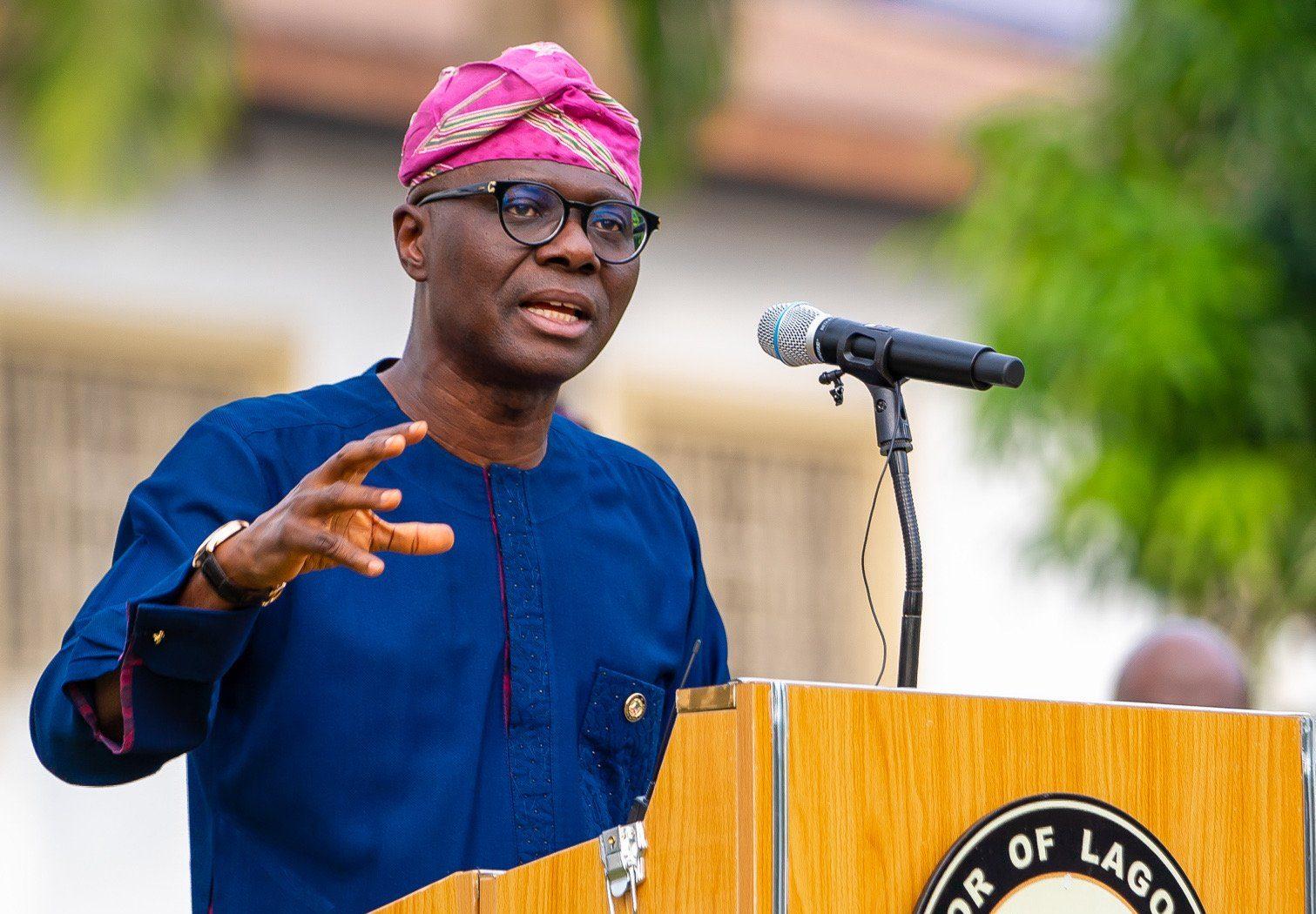 If you do not wear your face mask or shield this yuletide season and henceforth, you can go to jail for the next one year, the Lagos State Government has warned.

The State Government gave the warning in a tweet yesterday while failure to wear a mask in public contravenes the Lagos State Infectious Diseases (Prevention) Regulations or Criminal Laws of Lagos State.

“Did you know? Failure to wear a face mask in public or breach of any COVID-19 regulations, you can be prosecuted under the Lagos State Infectious Diseases (Prevention) Regulations or Criminal Laws of Lagos State and upon conviction liable to imprisonment up to one year” the tweet reads.

Recall that Lagos State, which is the epicentre of the COVID-19 pandemic in the country, has witnessed a recent spike in the rate of infections.

To this effect and to curb the spread of the disease, the state which is the commercial capital of Nigeria, recently announced the closure of recreational centres and schools while worship centres are expected not to exceed 50 per cent of their capacity at any given time.

Also, all civil servants below grade level 14 were asked to work from home while all schools have been shut indefinitely.

The state’s number one incident officer, Babajide Sanwo-Olu, has also been in isolation for over a week due to the disease.

Recall also that Nigeria as well as many countries in the world are dealing with a second wave of the dreaded disease.