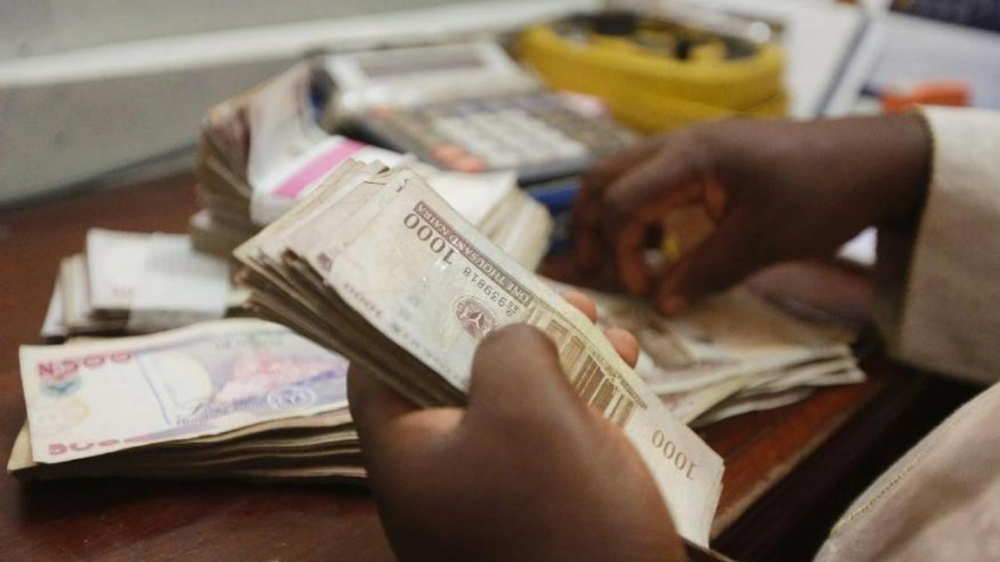 Previous article
They Are Trying to Turn the Arson, Looting that Followed #EndSARS to a Tribal Issue’
Next article
APC’s membership manoeuver revives 2023 presidential intrigues

They argued that embracing the policies would lead the nation to a situation where a U.S. Dollar would exchange for more than N600.

Labour, under the Association of Senior Civil Servants of Nigeria (ASCSN), at its 4th Quadrennial Delegates Conference, in Abuja, called on the Federal Government to rise up to the occasion to defend the Naira through a well-coordinated approach.

President of the ASCSN, Bobboi Kaigama, in his remark, noted that with the numerous sources of inflow of foreign currencies into Nigeria that if well-tapped and managed could shore up the value of the Naira.

He said the dire strait the country found itself with regard to the value of the Naira could best be addressed by financial wizardry, sheer genius in economic statecraft, fiscal discipline, good savings habit, economic rebirth and transformation, which ultimately calls for curbing waste, profligacy and fastidious discipline.

He said: “The exchange rate of N450 to a Dollar is a criminal conspiracy against the Nigerian people. No meaningful development can take place under this outrageous exchange rate regime. Things cannot continue like this else we are all doomed.”

Kaigama, who maintained that the time to defend the Naira is now, said the allocation of available Dollars should be made to the productive sectors most especially the industrial sector.

He recalled that the inability to defend her currency against speculation caused the 1994 currency crisis in Mexico, and was a leading factor in the Asian financial crisis of 1997.

He warned that ever since the Naira suffered its first fatal blow as a result of the IMF-inspired devaluation of the late 1980, the slide of the national currency against other major international currencies is growing worse by the day.

He said Nigeria has failed to live up to its billing as the giant of Africa in the currency warfare going on globally.

“It is pertinent to note that the current model in which the Naira exchange rate is merely a function of excess Naira liquidity in a strictly regulated market, where small rations of dollars are auctioned intermittently by the Central Bank of Nigeria (CBN), is circumscribing growth and increasing the misery of our people.

“It is a veritable paradox that the more dollar we earn the worse we are in terms of the exchange rate as a weaker Naira has triggered higher production costs, fuel inflation through increase in prices of almost everything you can think of and ultimately increase our national debt burden,” Kaigama said.

Expressing worry on Nigeria’s rising debt profile, he said with so much borrowing, it seemed certain that the future economic outlook is very bleak.

He urged that Nigeria should develop a culture of savings for the rainy days, and through that process rely less on foreign loans for its operations.

Previous article
Will bitcoin exceed $20,000 this year?
Next article
Investors Gain N55.17bn As NSEASI Inches Up By 0.30%
- Advertisement -