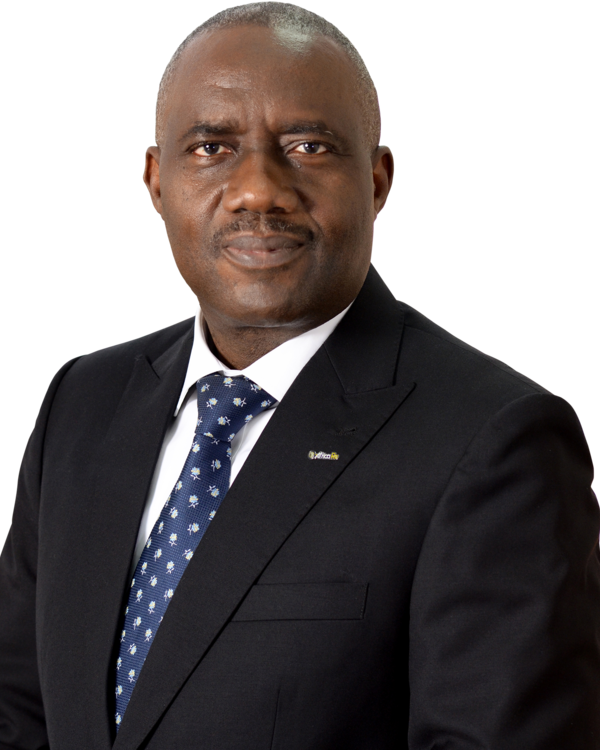 African Reinsurance Corporation, Africa Re, has posited that an improved agricultural sector in the continent can significantly influence economic development in most sub-Saharan Africa countries.

Mr. Ken Aghoghovbia, the Deputy Managing Director/Chief Operating Officer of Africa Re made this known while speaking at the virtual Insurance and Agriculture session of Cultivate Africa

He lamented that the agricultural sector in Africa is plagued by a number of risks that are inadequately mitigated.

“Agriculture is a key economic driver on the African continent. It contributes about 15 percent of the continent’s average GDP, underscoring the fact that the performance of the agricultural sector can significantly influence economic development in most sub-Saharan Africa countries.

Sadly, the agricultural sector in Africa is plagued by a number of risks that are inadequately mitigated. Still fresh in our minds are the devastating impacts of the severe droughts experienced in Kenya between 2008 and 2011; the outbreak of maize lethal necrosis disease which affected maize croplands in Kenya, Uganda, Tanzania, Rwanda, Congo, and Ethiopia between 2012and 2013; the fall army worms that spread to over 44 countries within the continent in 2016; the locust invasion in East Africa between 2019 and 2020, just to mention a few” he said.

According to him, insurers have a critical role to play for African economies to promptly recover from such losses that threaten food security.

“Yet, only three percent of smallholder farmers in Sub-Saharan Africa have insurance to protect themselves against these risks.

Most of the farmers cannot even afford the premiums required to obtain adequate insurance covers and government subsidies, when available, are often limited in scope” Aghoghovbia stated.

In line with its mission to support African economic development, Aghoghovbia said that Africa Re works with the insurance industry and other partners to develop viable agriculture insurance schemes by providing needed support in the schemes development, technical training, and reinsurance capacity.