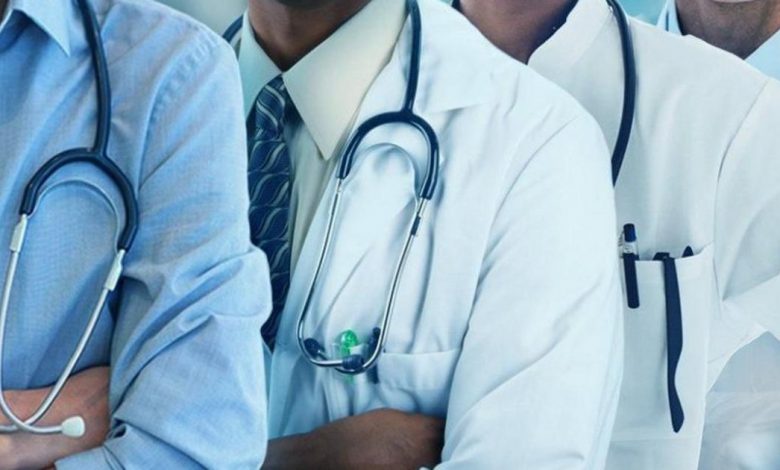 NARD President, Emeka Orji told Channels Television that the association does not desire to down its tools, knowing its implication for the health sector, but could be forced to do so if the government refused to address their demands before January 28 when the association will end its National Executive Council meeting.

“We have been restraining ourselves as their leaders and that is exactly what we stipulated in the letter,” he said.

The association is appealing to well-meaning Nigerians including the Senate President, Ahmad Lawan; the Speaker of the House of Representatives, Femi Gbajabiamila; Chairman of Nigeria Governors’ Forum, Aminu Tambuwal and the Director General of the Budget Office, Ben Akabueze to intervene and save the looming industrial action

According to the association, some of the unresolved issues include the irregularities in the new circular on an upward review of the medical residency training fund, non-payment of outstanding arrears of the new hazard allowance, as well as the non-payment of the consequential adjustment of the minimum wage to some of its members.

Others are salary arrears of our members in State Tertiary Health Institutions running into several months, including Abia, Imo, Ondo, Ekiti and Gombe States, and non-domestication of the Medical Residency Training Act (MRTA) in most states across the Federation.

The aggrieved doctors recalled issuing an ultimatum to the Federal Government six months ago on account of lingering unresolved issues affecting our members, including the irregularities in the new circular on the upward review of the Medical Residency Training Fund (MRTF), outstanding payment of the arrears of the new hazard allowance, non-payment of the skipping arrears for 2014, 2015 and 2016, non-payment of the consequential adjustment of the minimum wage to some of our members, and delay in the upward review of the Consolidated Medical Salary Structure(CONMESS).

“We sincerely appreciate the efforts of the government through its ministries, departments and agencies in resolving some of the issues raised,” the statement read.

“However, many of them remain largely unresolved and have now become sources of serious nationwide agitation threatening industrial peace and harmony in the health sector.”