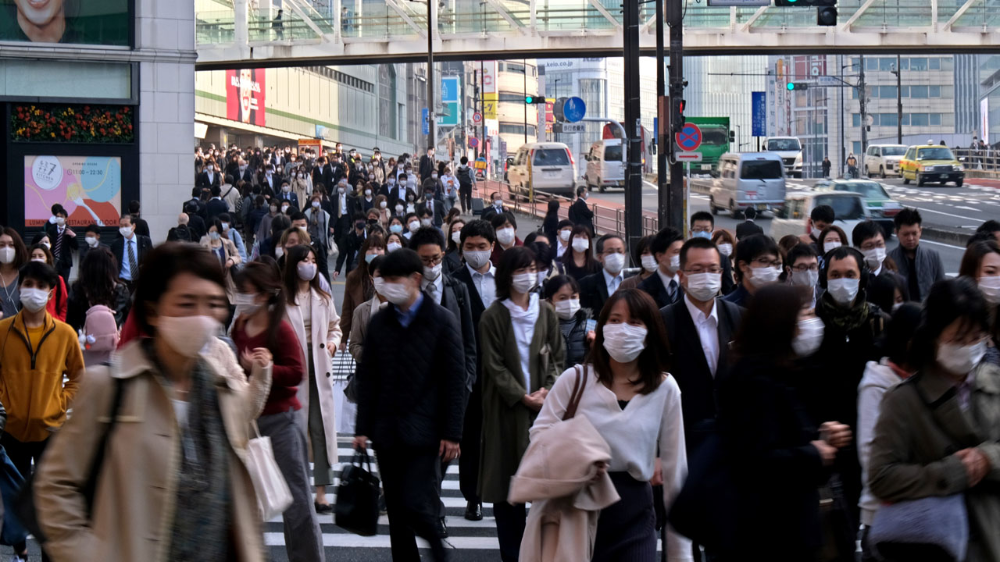 Japan is on “maximum alert” after logging a record number of daily coronavirus infections, its prime minister said Thursday, though no immediate restrictions are planned.

The comments came as Tokyo raised its alert level to the top of its four-tier system, with local media saying the capital would report a record number of infections for a second day running.

More than 2,000 cases were recorded nationwide on Wednesday, with nearly 500 in Tokyo.

While these figures are comparatively low globally speaking, they represent a sharp rise in cases for Japan, where testing is often less widespread than in other parts of the world.

“We are now in a situation of maximum alert,” Prime Minister Yoshihide Suga told reporters.

“I ask you, the Japanese people, to fully implement principles such as wearing masks,” Suga added, urging people to wear them even while talking during meals in restaurants.

The country has taken a relatively relaxed approach to virus restrictions so far — even a nationwide state of emergency in the spring carried no obligation for businesses to close or for people to stay home.

National broadcaster NHK said Suga had asked expert advisers to meet on Thursday and Friday to examine the growing number of infections before the government brings in any new measures.

Suga said he would support regional administrations if they asked businesses to close early, and that restrictions such as limiting groups at restaurants to four people should be considered.

Even though Tokyo has now raised its alert level to the highest tier, the move does not come with automatic restrictions. Local media said the capital was unlikely to request early business closures for now.

“We are in a phase where infections are expanding rapidly, we need to be vigilant,” said Norio Ohmagari, director of Japan’s Centre for Disease Control and Prevention, speaking at a top-level meeting to discuss the virus situation in the capital.

He warned that traditional end-of-year parties and dry air in winter could both be risk factors for the spread of the disease.

While Japan has ramped up testing, rates are still comparatively low. In metropolitan Tokyo, home to nearly 14 million people, around 5,000-6,000 people are tested a day.

Still, Japan has seen a relatively small outbreak so far, with close to 121,000 recorded infections and just over 1,900 deaths since the virus was first detected in the country in January.