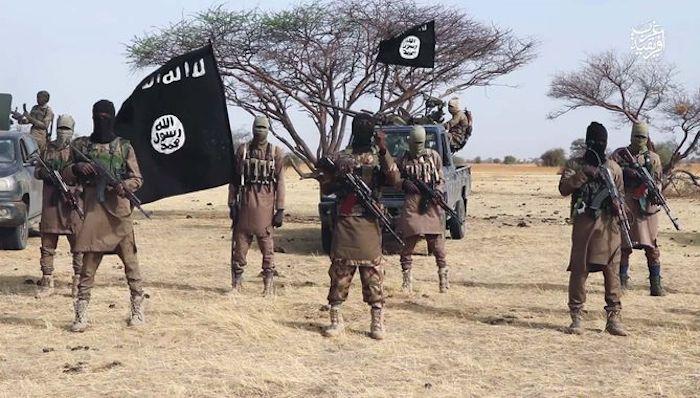 In a voice message, the leader of the jihadist group who was also behind the 2014 abduction of over 200 schoolgirls in Chibok said his brothers were behind the kidnapping.

“I am Abubakar Shekau and our brothers are behind the kidnapping in Katsina,” he said in the terse message.

The attack was initially blamed on armed bandits who are active in the unstable region where kidnappings for ransom are common.
The army said Monday it had located the hideout of the men, and that a military operation was underway.

More than 100 gunmen on motorcycles stormed the rural school north of Kankara town, forcing students to flee and hide in the surrounding bush.

Residents told AFP that a number of boys were able to escape, but many were captured, split into groups, and taken away.

The kidnappings occurred in the home state of President Muhammadu Buhari, who condemned the attack and ordered security stepped up in schools, with those in Katsina state closed.

Tuesday’s claim of responsibility marks a major turning point in the advance of jihadist groups in northwest Nigeria.

Boko Haram, and a splinter group the Islamic State in West Africa Province (ISWAP), are waging an insurgency in Nigeria northeast and are thought to have only a minor presence in the northwest.