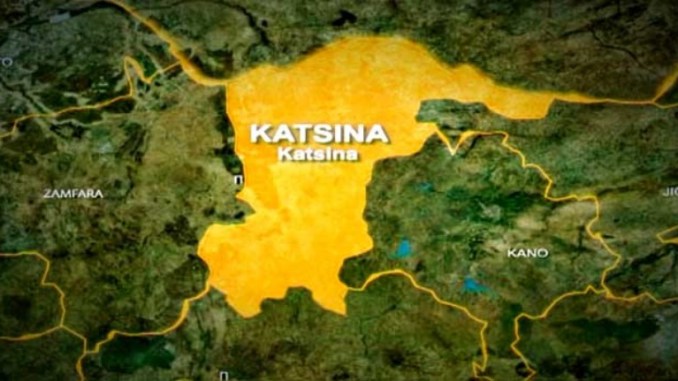 Secretary to the State Government in Katsina State, Alhaji Mustapha Inuwa, on Monday urged the Federal Government to plug all loopholes leading to the proliferation of firearms.

“We wonder why there are proliferations of firearms among hoodlums in the affected areas.

“It is my fervent belief that if the government will block all the leakages in border areas through which firearms and ammunition are smuggled into this country, the better for us,’’ he said.

Inuwa, however, commended the Federal Government for the giant strides it had taken in the fight against banditry and insurgency.

He noted that the battle against insecurity should be collectively fought and not left to government alone.