Lack Of Oxygen At Isolation Center Fingered In Odekunle’s Death 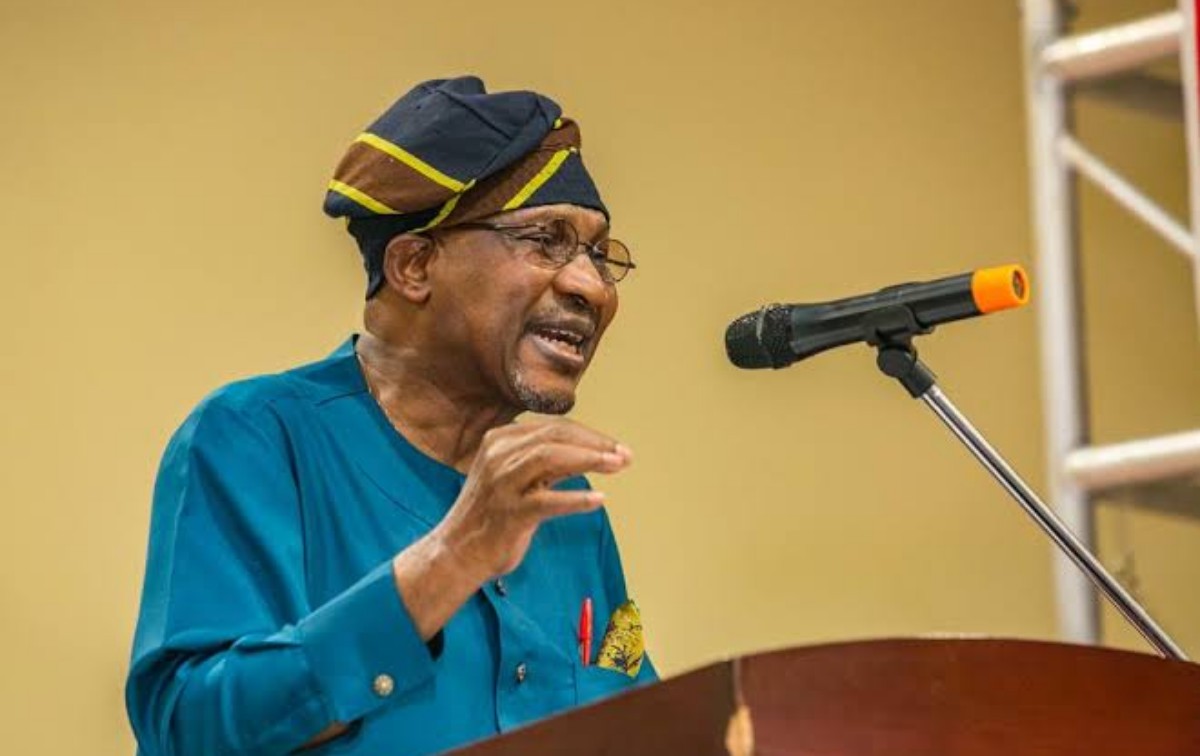 The family of Nigeria’s first Professor of Criminology, Femi Odekunle who died on Tuesday evening from COVID-19 complication has recounted the harrowing last minutes of the professor.

The family recounted how the Late Femi Odekunle was left gasping for air due to shortages in oxygen supply at the isolation centre inside the Abuja University Teaching Hospital Gwagwalada where he died.

Family sources disclosed that Mr. Odekunle’s situation became severe especially because he was not getting the much-needed oxygen, making it extremely difficult for him to breath in his last hours.

According to former Minister of Power and Steel, Olu Agunloye, a close associate of the deceased in a statement Tuesday, Odekunle struggled to breathe and was gasping for air

I could hear in the background loud heavy rumblings of the man struggling to breathe with great difficulties and excruciating pains even though he wore oxygen.

As a matter of fact, Femi’s friends rose stoutly to his support over the last 48 hours but it was just too late. Top Government functionaries amongst them led by Hon Minister Ogbeni Rauf Aregbesola along with President’s Spokesman, Mr. Femi Adesina, SGF Boss Mustapha, and two sitting Governors tore through bureaucracies and red tapes and pulled stunts but the damages to Femi’s health appeared to have gone too far for remedy” he said.

The hospital’s Chief Medical Director (CMD), Bissallah Ekele, admitted there was a shortage of oxygen in the facility, a situation he blamed on the recent surge in coronavirus infections officially declared the second wave.

He, however, said Mr. Odekunle, a professor of criminology and member of the Presidential Advisory Committee Against Corruption (PACAC), died because of the “severity of his infection” and not lack of oxygen.

Previous article
Garlands For Dakuku At Golden Jubilee
Next article
IGP to newly promoted AIGs, CPs: your promotion based on seniority, merit
- Advertisement -