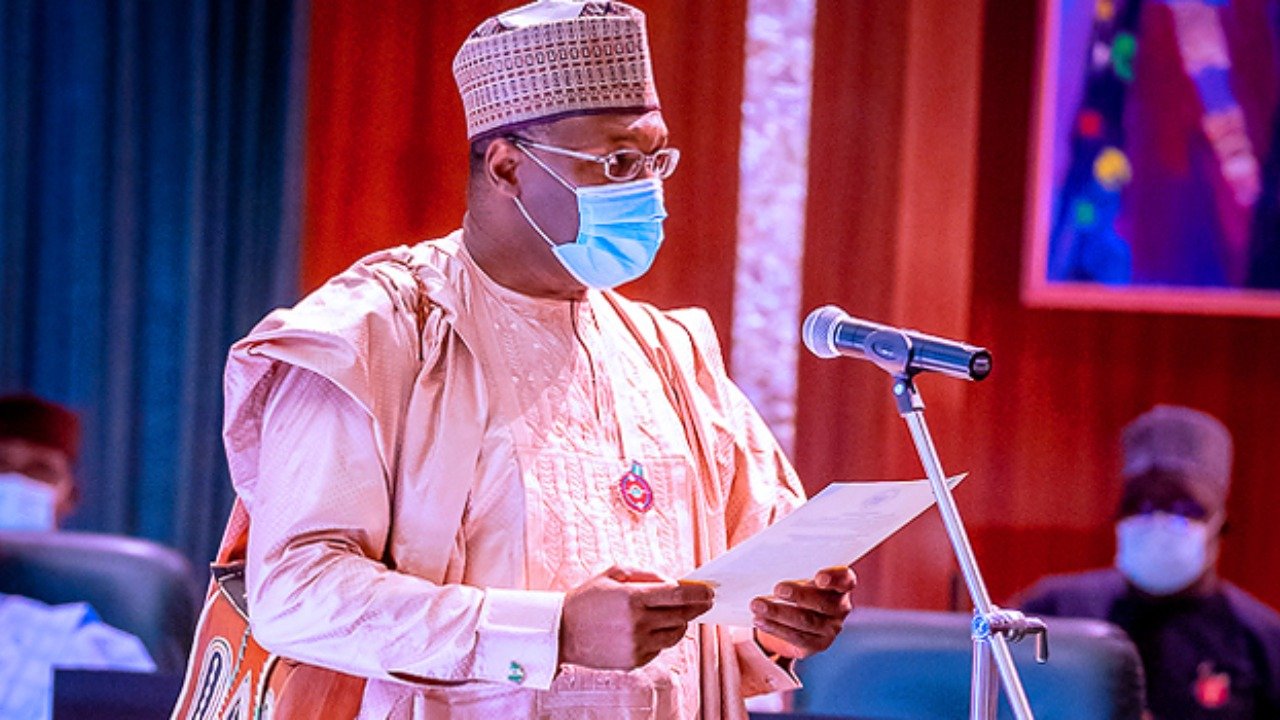 Professor Mahmood Yakubu has promised to deliver better elections in the country.

He made this promise during his swearing-in for a second term as the Chairman of the Independent National Electoral Commission (INEC).

On Tuesday last week, the Senate confirmed his appointment as chairman of the electoral body, a development the former Executive Secretary of the Tertiary Education Trust Fund (TETFund) described as a “privilege.”

“It is a big responsibility. It is history. No Nigerian has been so privileged to serve as chairman of the Independent National Electoral Commission twice.

And it is a responsibility I am going to discharge consistent with the oath of office I took” the professor of Political History and International Studies, added.

The swearing-in took place just before the start of the 27th virtual Federal Executive Council meeting where a one-minute silence was observed in honour of military officer, late Gen. Domkat Bali who served as a Minister of Defence and member of the Supreme Military Council of 1984–1985.

Recall that on October 27th, 2020, President Muhammadu Buhari reappointed Yakubu as Chairman of INEC for another five-year term, making him the first person to be handed a second tenure as head of the commission.

“I am pleased to present for confirmation by the Senate, the nomination of Professor Mahmood Yakubu for appointment as Chairman, Independent National Electoral Commission (INEC) for a second and final term,” Buhari was quoted as saying in a letter addressed to the Senate President, Ahmad Lawan.