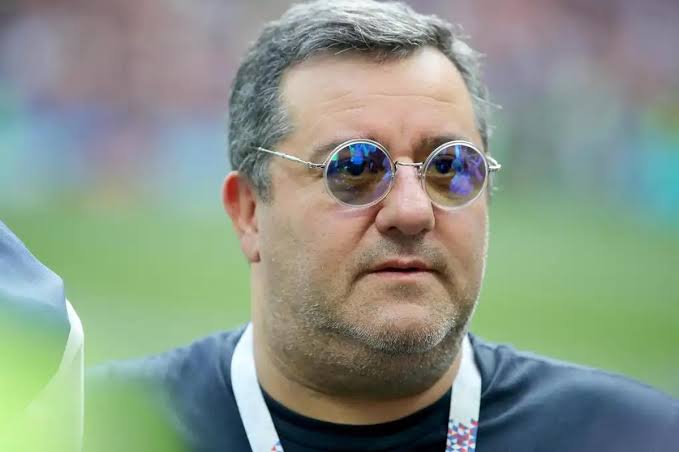 Mino Raiola, a popular agent in the football world died at the age of 54. He had been sick for months before passing away on Saturday in the hospital where he was admitted.

The football agent’s family confirmed his death via a statement released on his Twitter handle.

“In infinite sorrow, we share the passing of the most caring and amazing football agent that ever was,” the statement reads.

“Mino fought until the end with the same strength he put on negotiation tables to defend our players. As usual, Mino made us proud and never realized it.

“Mino touched so many lives through his work and wrote a new chapter in the history of modern football. His presence will forever be missed.

“Mino’s mission of making football a better place for players will continue with the same passion.”

Raiola, respected and feared by major European clubs, has been a revolutionary figure in the transfer of players between clubs.

Before his death, the Italian was negotiating the mega-transfer of Erling Haaland from Borussia Dortmund to a top club. Manchester City is reportedly close to sealing a transfer that would have fetched Raiola tens of millions in agent fees.

Recall that he had reacted to rumors of his death with a furious rebuttal on Thursday.