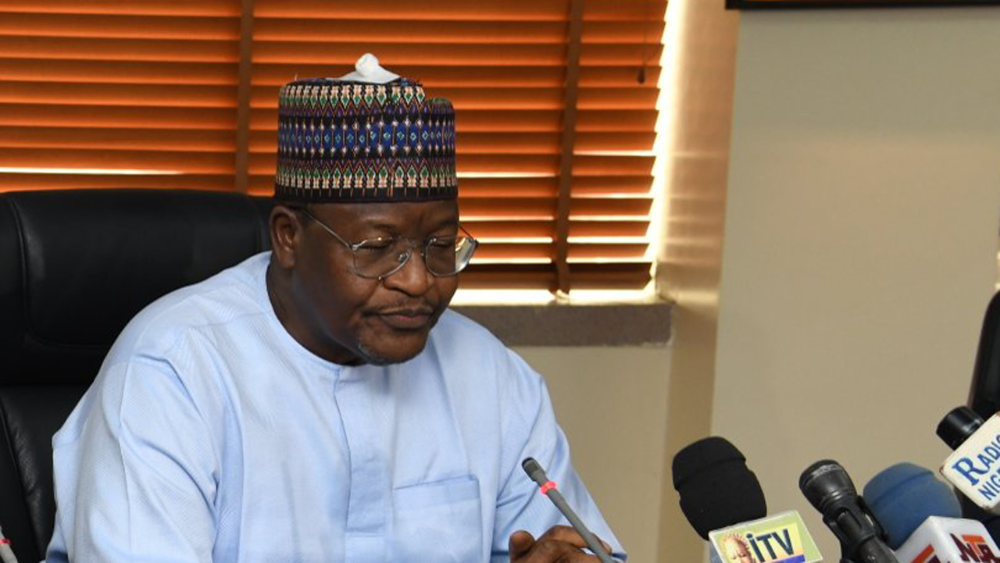 Delivering ubiquitous coverage in Nigeria, and Africa remains a distant dream. Yet, it is achievable. The barriers to deploying coverage in even the most remote areas have steadily fallen. ADEYEMI ADEPETUN, writes that initiatives such as the National Roaming Service is capable of deepening connectivity in the country.

Although, Nigeria can boast of having connected 286 million telephone lines since the telecoms revolution started almost two decades ago, where 205 million are active subscribers, with unique subscriptions nearing 100 million. Despite this, progress towards greater coverage remains slow.

In fact, there are still about 25 million people in some 114 localities in the country without any basic telephony services.

But in recognition of the fact that access to mobile voice and data services brings economic and social benefits that can boost growth and citizen welfare, Nigeria has been finding ways to further bridge this divide. This is coupled with the fact that investment in mobile access unlocks new investment and development opportunities, enabling economic growth nationally – and for each citizen.x

Consequently, the introduction and subsequent trial approval granted two mobile network operators (MNOs) by the Nigerian Communications Commission (NCC), to carry out a National Roaming Service, speaks volume of the move to increase Nigeria’s teledensity, which currently stands at 107.53 per cent.

Roaming Service enables a mobile subscriber to automatically make and receive voice calls, send and receive data, or access other services when travelling outside a particular network geographical area by utilising the network coverage of other networks with roaming arrangements for these services.

The trial period ran for a period of three months, commencing from August 1, to October 31st.

With this approval, EMTS and MTN configured their networks to begin tests and simulation for customer experience. The trial approval covered a few local governments, designated as the National Roaming Geographic Area, in Ondo State.

According to the Executive Vice Chairman (EVC) of NCC, Prof. Umar Garba Danbatta, the primary objective of the National Roaming Service trial is to encourage network resource sharing among operators.

He said this will lead to operational expenditure (OPEX) optimisation and capital expenditure (CAPEX) efficiency leading to freeing up of resources to expand mobile network coverage to unserved and underserved communities across the country, which will lead to improved Quality of Service (QoS) delivery to subscribers.

Benefits of implementing national mobile roaming
Findings showed that there will be a thorough evaluation and assessment of how the trial between the two operators has run and necessary regulatory measures put in place to ensure a full-blown rollout of National Roaming among telecoms operators in the country. 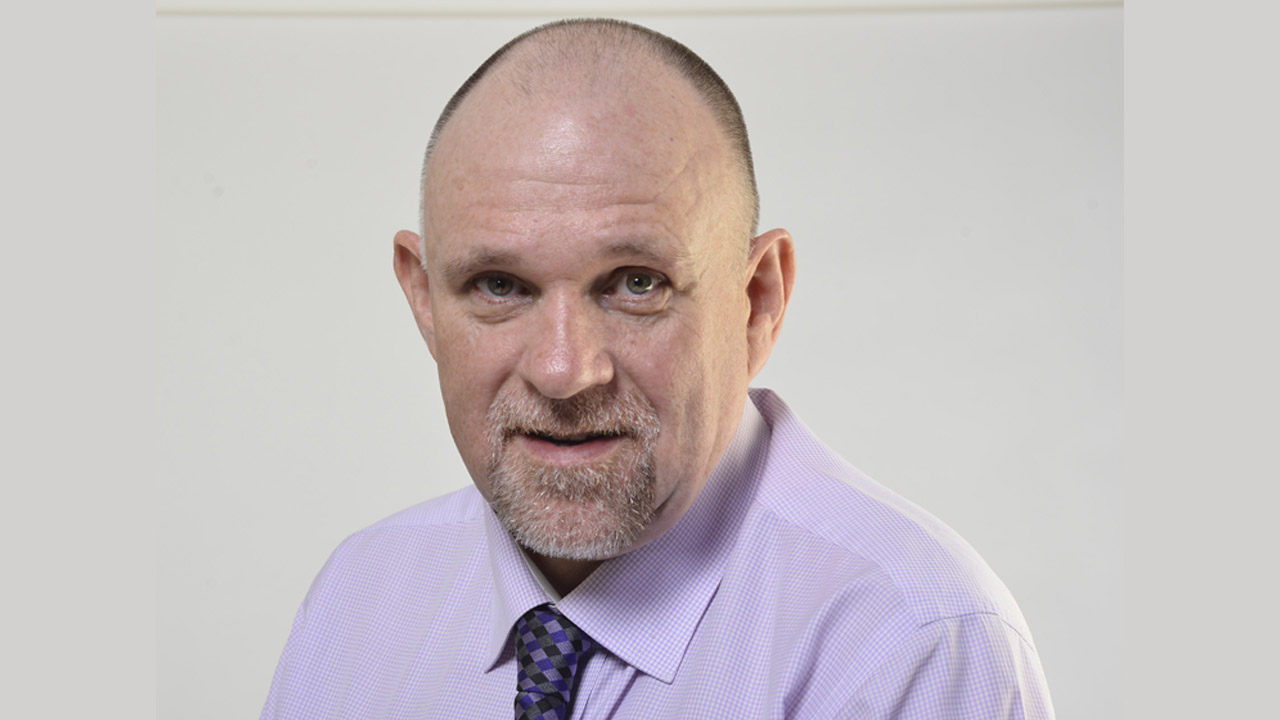 In view of this, increasing urbanisation is a key theme of economic and social development policy. By 2030, the United Nations (UN) estimates that 61 per cent of the world’s population will live in cities.

However, the fact remains that a significant proportion of people, in every country, remain rooted in the countryside, and can be beyond the reach of infrastructure. Population dispersal remains an important factor in access to key infrastructure and will continue to do so.

Supporting the above statement, a White Paper on National Roaming, prepared by the Wireless Technology Lab, said this is as true of fixed infrastructure as it is for mobile, and despite the challenges, mobile is much easier and cheaper to deploy than fixed connectivity.

National Mobile Roaming service will, among others, ensure less investment costs since infrastructure-sharing divides the investment burden among the operators rather than being shouldered by a single operator. It will also bring in extra source of revenue for both mobile network operators; promote efficient use of resources; easy market entry; better choice of service; less negative environmental impact, and promote universal service provision.

Need for more infrastructure build to ensure telecoms services
Although the Commission has worked to reduce access gaps from 217 to 114 currently, there still exists noticeable infrastructure deficits especially in Nigeria’s rural and semi-urban areas.

These deficits are tied to a lot of industry challenges, which have slowed down accelerated infrastructure deployment by the operators. These include Nigeria’s poor power situation that compel operators to deploy their own generators to power their base stations, RoW issues, vandalism, theft of telecoms equipment at sites, multiple taxation and regulation, among others.x

The industry only has around 50,000 base stations to support the entire population of over 200 million Nigerians. Only 37,000 of the base stations are 4G-enabled BTS, whereas industry pundits have said 80,000 BTS would be needed for effective and seamless telecommunications services in the country.

Also, with respect to fibre connectivity, while the Federal Government is currently targeting 120,000km of fibre optics across the country, slightly over 50,000km have been laid by operators and institutions to bridge access gaps and support service delivery.

NCC targets innovations to bridge gaps
Over the years, the Commission has been in the vanguard of encouraging innovations that would contribute to the growth and overall development of the telecommunications industry.

From the development of regulatory framework for collocation/passive infrastructure sharing, mobile number portability, leveraging television white spaces (TVWS) for ensuring affordable broadband services to rural, under-served and unserved areas, to allowing for spectrum trading and most recently, the ideal of national roaming service.

Under Danbatta, the Commission has ensured that Nigeria remains relevant among the comity of nations, adopting international best practices in the telecommunications sphere.

Tracing efforts in formulating policies on National Roaming
In 2016, the Commission came up with a Consultation Paper on National Mobile Roaming, where it explained its plans to implement a strategy that will help operators in the country strengthen their operations.x

National Mobile roaming is the ability of a cellular customer to automatically make and receive voice calls, send and receive data, or access other services, including data services, when travelling outside the coverage area of the home network by means of using a visited network.

According to the EVC, National Mobile Roaming is a feature in several communication licences, but it has not yet been utilised in Nigeria. 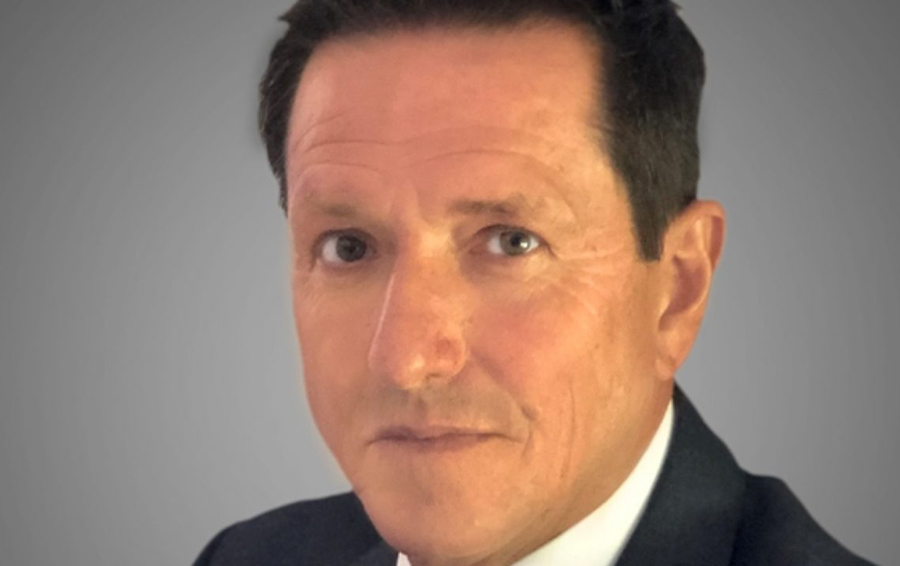 Danbatta said even though it was technically possible to provide facilities for domestic roaming, appropriate legal and regulatory framework have to be in place to encourage as well as assist the operators in realising roaming arrangements between them without any uncertainty.

The Commission noted that in 2016, the need to ensure that the policies, rules and regulation to be adopted regarding national roaming are formulated in detailed discussion with the operators, as they are the main entities responsible for the successful implementation of the domestic roaming facility.  Hence, the comments and inputs provided by the stakeholders have been incorporated into the efforts by the Commission in formulating a regulatory instrument on National Mobile Roaming.

Feedback from the industry
To the President, Association of Telecoms Companies of Nigeria (ATCON), Olusola Teniola, National Roaming is a form of active infrastructure sharing that exists in other climes where gaps in coverage by one operator is managed by another to reduce incidences of dropped calls, among others.x

Teniola said this may result in improved QoS for such operator and reduce CAPEX spend in areas that National Roaming has been agreed, which is predominantly a voice and SMS feature.

According to him, QoS may be improved for the call originating from the network operator that lacks any presence in the covered area, known as black spots.

“It is best described as a radio access network fix for the operators and an engineering technique that has been deployed for more than 20 years as means of optimising Radio Access Network infrastructure. For consumers they will not notice anything as it is a seamless networking feature that results in less dropped calls.

“Post trial, NCC should allow this arrangement to be applied to all operators in the ecosystem, especially the GSM operators.

The Chairman, Association of Licensed Telecoms Operators of Nigeria (ALTON), Gbenga Adebayo, lauded the initiative, describing it as a move in the right direction, which bridge access gaps.

He, however, urged NCC to ensure that challenges confronting operators including vandalism, multiple taxation, RoW charges, over regulations, among others are adequately addressed.