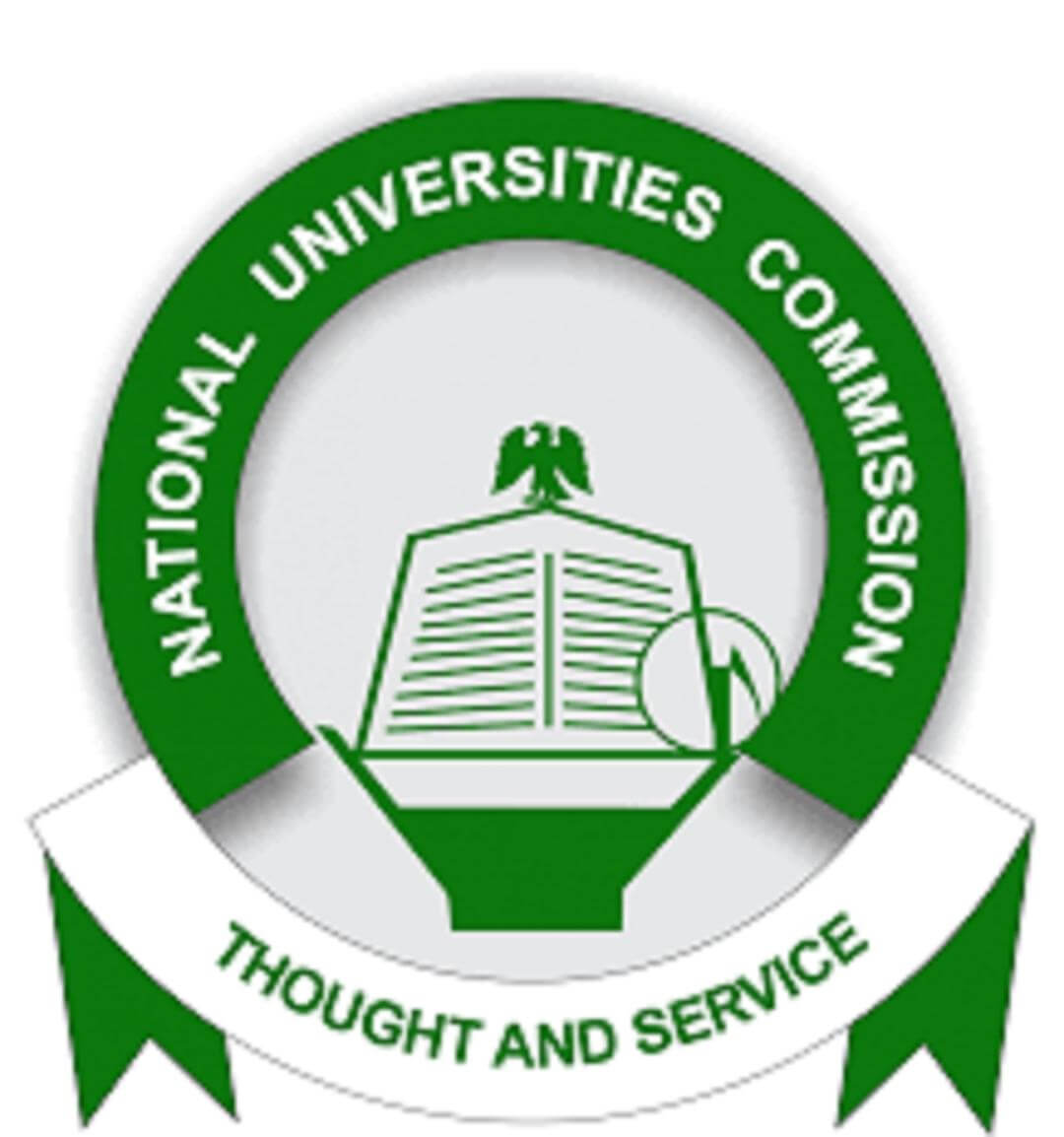 The National Universities Commission (NUC) has revealed that only 25 universities have their courses fully accredited.

In the 2021 Nigeria University System Rankings” dated December 11, 2021, the commission added that less than 70 percent of courses offered by the other ivory towers are accredited.

Interestingly, none of the best-ranked universities in the country was listed among the 25 institutions that have their courses 100 per cent accredited.

It further stated that eight out of the 113 universities that the NUC focused on, including the Nigeria Army University, Biu, in Borno State and Air Force Institute of Technology, have none of their courses accredited by the NUC.

According to the commission, none of the 113 universities has a full complement of professors.

NUC explained in the 146-page report by its Executive Secretary, Abubakar Rasheed, that the ranking was coordinated by a team of experts drawn from the academic planning units of 91 universities.

The report further revealed that several private institutions with very high fees performed poorly in the ranking with 12 failing to make any contribution to what NUC classified as “knowledge economy.”

The ranking of universities, the Commission explained in the report, is based on several factors.

Another is the proportion of staff of the university with outstanding academic achievements, Internally–generated Revenue, research output, student completion rate, doctoral graduate output for the year, stability of university calendar, and student to PC Ratio.

Bells University of Technology has a 65.63 per cent presence on Google scholar; the American University of Nigeria, 62.76 percent, and Afe Babalola University, 26.99 per cent.

The report showed that Abubakar Tafawa Balewa University, Bauchi, has no single presence on Google scholar.

None of the universities that featured in the ranking has full complement of professors it needs with the highest-ranked in terms of full professorship being Uthman Dan Fodio University, Sokoto with 36.44 per cent Obafemi Awolowo University, Ile-Ife with 35.80 percent, UI  with 29.04 percent, the University of Abuja with 25.53 per cent and University of Benin with 23.26 per cent.

The remaining 108 universities have less than 20 per cent of full professors with Summit University having no single professor.

On the availability of international staff, Skyline University was ranked first with 65.23 per cent presence, followed by the American University of Nigeria with 20 percent and Nile University, Abuja, 12.11 per cent.

Forty universities have no presence of international staff, with seven of them being federal universities.

The National Open University of Nigeria (NOUN) led the others in terms of student-to-teacher ratio with 363.35 points followed by Tai Solarin University, 88.26 points.

UI also led in per capita All citations with 377.52 points. RUN came second with 304.4 points followed by Covenant University and Ladoke Akintoka University with 279.37 and 245.78 points respectively.