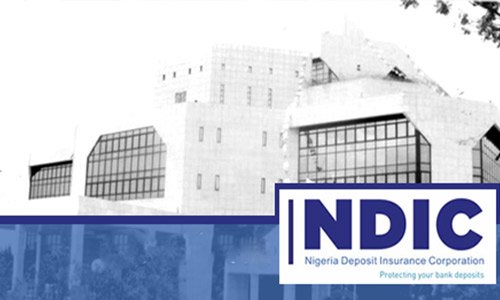 Depositors, creditors, and shareholders of the 42 Microfinance Banks whose operating licenses were recently revoked by the Central Bank Of Nigeria, CBN will have reasons to smile soon as the Nigeria Deposit Insurance Corporation (NDIC) has begun the verification of their claim.

The verification exercise will commence from Monday, 21st December 2020 till Thursday, 24th December 2020. At the end of the exercise, the insured depositors will be paid.

“This is to inform the depositors, creditors, shareholders, and the general public that the operating licenses of the under listed forty-two (42) Microfinance Banks (MFBs) have been revoked by the Central Bank of Nigeria (CBN), effective 12th November 2020.

The Nigeria Deposit Insurance Corporation (NDIC), the Official Liquidator of the banks whose licenses were recently revoked, is in the process of closing the listed banks and pay their insured Depositors.

We, therefore, request that all depositors of these banks should visit the closed banks’ addresses and meet NDIC officials for the verification of their claims, commencing from Monday, 21st December 2020 till Thursday, 24th December 2020” a statement by CBN said.

Recall that the CBN had on the 12th of November 2020, revoked the licenses of the banks and the NDIC is expected to prepare their rites of passage to finally close the regulators’ books on them.

In 2018, over 153 Micro-Finance Banks (MFBs) and six Primary Mortgage Banks (PMBs) lost their operating licenses, according to the 2018 Annual Reports of the NDIC. This latest revocation is another in the series of clean up by the two banking regulators (NDIC and CBN).

Most MFBs have been battling with a high level of non-performing loans which had inevitably resulted in high portfolio risk (PAR) and impaired their capital and liquidity to do businesses.