Neat stitch on the fiscal purse 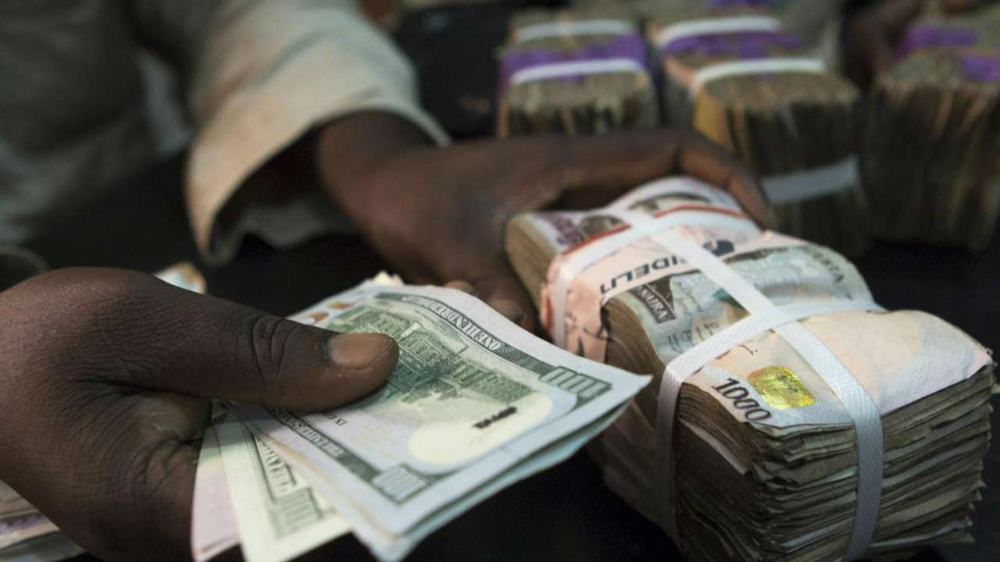 Previous article
‘SEC will regulate crypto-token that qualifies as securities transactions’
Next article
Will bitcoin exceed $20,000 this year?

In light of the covid-19 pandemic, there have been adjustments to the national fiscal purse. The total FGN spending of N10.52trn (US$27.2bn) including government enterprises other than the NNPC and project tied loans is barely changed from the original budget because of the sharp increase in concessional external financing, both already secured (US$3.4bn from the IMF) and sought (World Bank and others).

As for revenue, oil generates a dangerously high proportion of federation account receipts (and of foreign-exchange inflows), amounting to a 54% share in 2019. This was lower than the 58% achieved the previous year due to a lower average oil price (by US$8/b). Meanwhile, revenue collection from the non-oil economy, which accounts for c.90% of the economy, is abysmal. The poor culture of paying tax is a major reason for the underperformance seen in non-oil revenue collection. Data from the NBS show that 14 million Nigerians paid tax in 2017 out of an economically active population of 110 million. The ratio for total receipts is the lowest in sub-Saharan Africa. That said, a somewhat bright spot worth mentioning is the FGN’s deliberate effort with plugging leakages. The federal finance ministry has had some success in combating waste in expenditure by pruning ghost workers and pensioners from the payroll; adopting digital tools which support transparency; significantly reducing official travel costs and the establishment of the TSA, which requires public bodies to maintain their naira bank accounts with the CBN (and therefore make them accessible to the finance ministry) among others.

The total revenue (oil and non-oil combined) in the adjusted national budget now stands at N5.16trn, compared with N8.42trn in the original budget. The earlier projected N2.64trn for oil revenue (based upon US$57/b) is clearly unattainable due to current market developments. There have been some unavoidable revisions to the core assumptions for 2020, notably: average Nigerian crude price of US$25/b (trimmed from US$57/b); average crude production of 1.94mbpd (reduced from 2.18mbpd) and average exchange rate of N360 per US dollar (from N301 following the CBN’s rate adjustment in mid-March). Furthermore, the non-oil revenue inflow estimate is now a stretch given that the original budget assumed GDP growth of 2.9% this year. The ongoing pandemic has resulted in projection revisions of GDP growth all pointing towards a contraction this year.

Regarding the funding of fiscal gaps (i.e. budget deficits), the debt management office (DMO) had announced a new borrowing strategy in June 2016. The strategy aimed for a 60/40 mix between domestic and external debt obligations of the FGN because of the far higher cost of servicing the former as well as of the “crowding out” phenomenon. The ratio seemed attainable until this year. The FGN has instructed the DMO to raise deficit funding primarily from the domestic market this year due to the financial market turmoil.x

The budget deficit including government-owned enterprises and project-tied loans this year is projected at US$13.8bn equivalent. Alongside asset sales, drawdowns from special accounts and project loans, the plan is to borrow US$11.6bn. Domestic borrowing, handled by the DMO, is US$6.1bn. Given that the FGN has seemingly ruled out tapping the Eurobond market this year, the external financing of US$5.5bn is due from multilateral sources. This includes the already secured US$3.4bn from the IMF rapid financing instrument in late April and expected loans from other multilaterals like the World Bank (US$1.5bn) and Islamic Development Bank (US$100m). Meanwhile, it seems the African Development Bank has approved the disbursement of US$290m out of the US$500m credit requested by the FGN.

Similar to other countries, fiscal interventions were activated in Nigeria to assist with combating the covid-19 pandemic. However, due to the country’s relatively limited fiscal cushion and poor data collection culture, the rollout measures were not as lofty as those of developed economies.

The fiscal policy response triggered by the ongoing pandemic includes: 1. the establishment of a N500bn covid-19 Crisis Intervention Fund to be utilised for upgrading healthcare facilities, financing interventions to improve healthcare facilities and the creation of a Special Public Works Programme to employ 774,000 Nigerians. 2. Significant tax relief for micro, small and medium-sized enterprises (MSMEs) which covers the extension of time for filing VAT and withholding tax from 21st to the last working day of the month, following the month of deduction; the extension of the due date for filing Companies Income Tax returns by one month and expansion of the VAT exemption list to include essential food, medical supplies and other basic items critical to address the covid-19 pandemic. 3. The drawdown of US$150m from the Nigeria Sovereign Investment Authority (NSIA) Stabilization Fund to augment the monthly Federation Account Allocation Committee (FAAC) disbursements.

For most states, their expenditure profile, particularly on recurrent items, outweighs actual revenue generated internally. As such, there is heavy dependency on the monthly payout by the FAAC. The total payout is set to decline in the near term since Nigerian crude is generally sold three months forward. The price in March and April was relatively low. The withdrawal of US$150m from the stabilization fund managed by the NSIA will supplement payouts in coming months.

Previous article
‘SEC will regulate crypto-token that qualifies as securities transactions’
Next article
Will bitcoin exceed $20,000 this year?
- Advertisement -