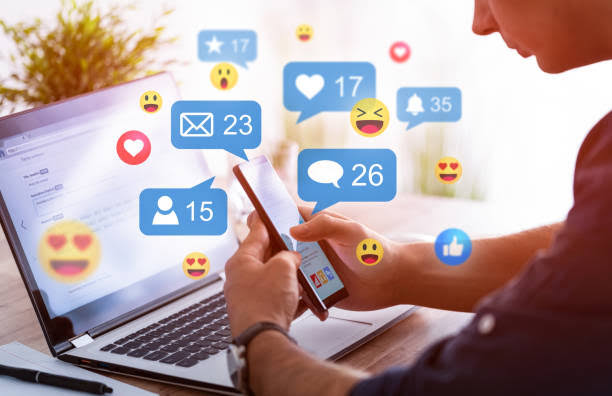 An Islamic Scholar, Malam Ali Abdussalam, says negative exposure of children to social media is responsible for the moral decadence in society.

Abdussalam, also the Director, Ali Institute for Quran Memorisation (AIQM), Ibadan, made the assertions Sunday at the third graduation ceremony of the complete memorisation of the Quran of the institute in Ibadan .

The director said that the society was getting more corrupt daily because of childreni exposure to negativity in music, movies and social media that were mostly destructive to their moral and spiritual senses.

He said that the aftermath of effect of these negative tools were being felt in the society, which called for urgent attention by parents, with a view to correcting the abnormality.

“Unfortunately, parents that are expected to explain to these innocent children the evils in the society, their effects and how to avoid them are busy seeking daily livelihood and not having enough time to guide their children.

“We understand that it is not only Islam that has solutions to these problems as our religion instructs us to condemn evils and commend good.

“Always remember that failure to give children the spiritual diet they need today will lead them to regret in future, regardless of their level of western education,” he said.

The director said that the institute took it upon itself to train Muslim children to memorise Quran and as well taught them Islamic morals, etiquettes and values.

Abdussalam said that 55 students who had completely memorising Quran and understood their responsibilities toward the creator were graduating at the institute.

He said that the institute in its five years of existence have 900 students that had passed through it in different programmes, while a total of 105 students had become memorisers of Quran.

The Islamic scholar thanked Allah and appreciated those that had contributed in one way or the other to the development of the institute.

The Chairman of the occasion, Alhaji Abba Muhammad, commended the parents for bringing their children from different parts of the country to the institute.

Muhammad said that the Prophet had encouraged Quran Memorisation, saying that he would be rewarded by Allah.

He said that Quran memorisation and understanding kept one away from committing evil and be closer to the creator.

He called on Muslims to balance Islamic education with western education.

One of the parents of the graduands, Alhaji AbdulAkeem Adeagbo, who is also the Acting Deputy Bursar, University of Ibadan, said that the best gift parents could give their children was the fear of God.

Adeagbo said that Quran memorisation and its understanding were means of instilling the fear of Allah in children to prevent them from committing evils being perpetrated by youths nowadays.

In his lecture, Sheikh Abu Mazeedatil Kharyr Bn Sa’eed, called on the graduands and Muslims in general to positively use the Quran.

One of the graduands, Oderinde Sikirulah, thanked God for sparing his life and counting him worthy to be among the memorisers of the Holy Quran.