Nigeria Imported N370b Worth Of Palm Oil In 2 Years 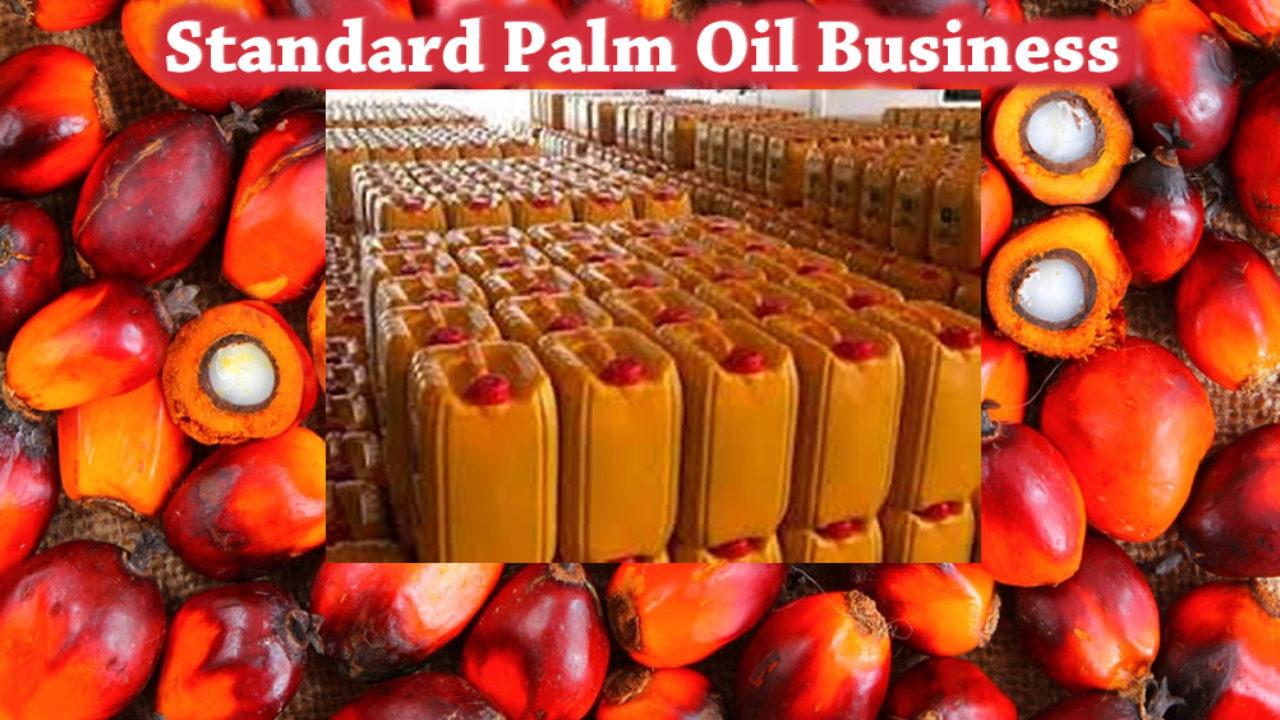 Despite the restriction placed by the Federal Government on palm oil importation, data has shown that the country imported 1.2 million tons of crude palm oil valued at N368.8billion between 2018 and October 2020. This represents an increase of 24.5 percent.

Between January and September this year, a total of 420, 000 tons has been imported, leading to an increase of 14.29 percent from the shipment last year.

Last year, about $500 million was spent by importers to ship 600,000 tons of palm oil into the country from top global producers.

Data by the Malaysian Palm Oil Council (MPOC) revealed that the country’s crude palm imports from Malaysia increased to 286,964 metric tons last year, from 242, 388 tons in 2018, leading to an increase of 44,576tons on a year-on-year basis.

In the first three quarters of the year, the country imported palm oil at a total of 350,000 tons of crude palm oil was ferried into the country from Asian countries.

The item, investigation has shown, was shipped into the country from Malaysia, Thailand, and Indonesia despite the increase in the price from $601 to $650 per ton within a year.

The Central Bank of Nigeria (CBN) has banned importers from accessing foreign exchange for the produce through the official window.

Investigation has shown that some 52, 699 metric tons of crude palm oil was discharged at Lagos and Tincan Island ports.

Between July and August, the country took delivery of 72,110 tonnes of CPO valued at N13.47billion ($36.9million) from four ships.

It would be recalled that the CBN had planned to encourage investment by offering low-interest loans to farmers for oil palm cultivation and erecting barriers on crude palm oil imports, However, incessant imports of the produce have affected Nigeria plans to invest N200 billion ($500 million) to increase its palm oil production from around 600,000 tons a year to 5 million tons a year between 2020 and 2027.

Meanwhile, the Ministry of Trade and Investment had said that Nigeria’s palm oil estate would be increased to 6 million hectares to deliver 225,000 full-time jobs and at least 450,000 seasonal jobs.