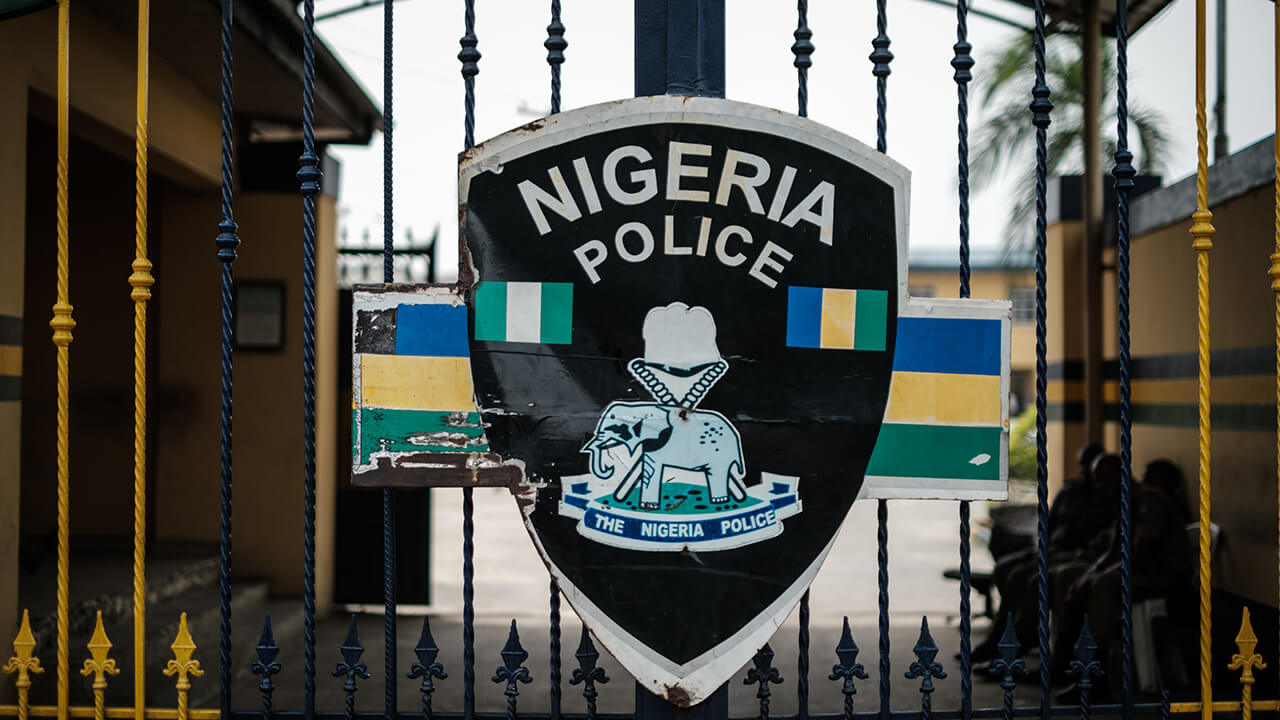 The Nigeria Police Force are Worried that the ongoing recruitment exercise by the Police is receiving low application from the Southern part of the country.

Only 261 applications were also received from Lagos State, with Anambra State having the least figure of 158 applicants.

This was contained in a statement by the Force Public Relations Officer, Frank Mba, titled, “Recruitment: Police extend online registration by 10 days”, on Wednesday.

The statement read, “The Nigeria Police Force wishes to inform citizens that the online registration in the ongoing 2021 recruitment exercise for interested and eligible Nigerians into the service of the Nigeria Police Force as Police Constables, has been extended to Saturday, January 22, 2022. With this extension, the NPF recruitment portal will remain open till midnight of the new date.

“The extension of the online application is informed by the need to ensure equal opportunity and even spread of applications, particularly from States in the South-East, South-South geopolitical zones, and Lagos State, to enable them to meet up with the required quota for their respective areas.

“A statistical analysis shows that a total of 81,005 applications were received nationwide as of January 7, 2022. Out of this figure, only 1,404 applications – less than 2% of the total applications – were received from the five states in the South East and 261 from Lagos State, with Anambra State having the least figure of 158 applicants.

Consequently, the Force enjoins States and Local Governments, religious bodies, and other interest groups in the affected Geopolitical zones and Lagos State to assist in mobilizing and encouraging their citizens and wards to take advantage of the opportunity to seek a career path in the Nigeria Police Force.”