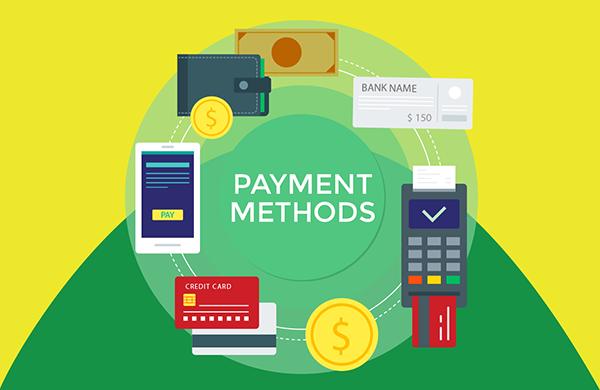 The latest Banking Sector Report by the National Bureau of Statistics has revealed that more Nigerians are embracing the direct debiting mode of payment as the total volume of electronic transactions under the category increased to N849 million in the third quarter of 2020, representing a 54% increase when compared to the second quarter.

Apart from the total volume of transactions, the value of transfers under direct debits was N633.5 billion down from N792.7 billion in the second quarter of the year, when most Nigerians were still on lockdown. According to Nigeria Inter-Bank Settlement System Plc, NIBSS about N320.9 billion in direct debit transactions occurred in 2017.

Direct debits involve standing instructions between a bank and customers approving transfers of money to third parties at a scheduled date during the money. Direct debits are a feature in most developed economies and are relied upon to pay for utility bills and other forms of third party credit related commitments.

Meanwhile, the total value of electronic payment channel transactions in the country rose to N319.9 trillion in the third quarter of 2020. Total transaction volume for the same period was 2,781,526,188 transactions.

Mobile Money Operators also clocked in an astonishing N5.4 trillion in the third quarter of 2020, as Nigerians adapt swiftly to the rise of Mobile Money.

The use of cheques received a significant boost, as transactions through this route increased to N3.83 trillion in Q3 2020, up from N2.5 trillion recording in the preceding quarter, indicating an increase of 51.17% Q-o-Q.

On the other hand, ATM transactions recorded a boost, as transactions increased from N3.741 trillion to N5.05 trillion within the period under review, indicating a gain of 35.09% Q-o-Q. The highest value of transactions via ATM was in March (N1.75 billion), while the lowest was in April with N991.97 billion.