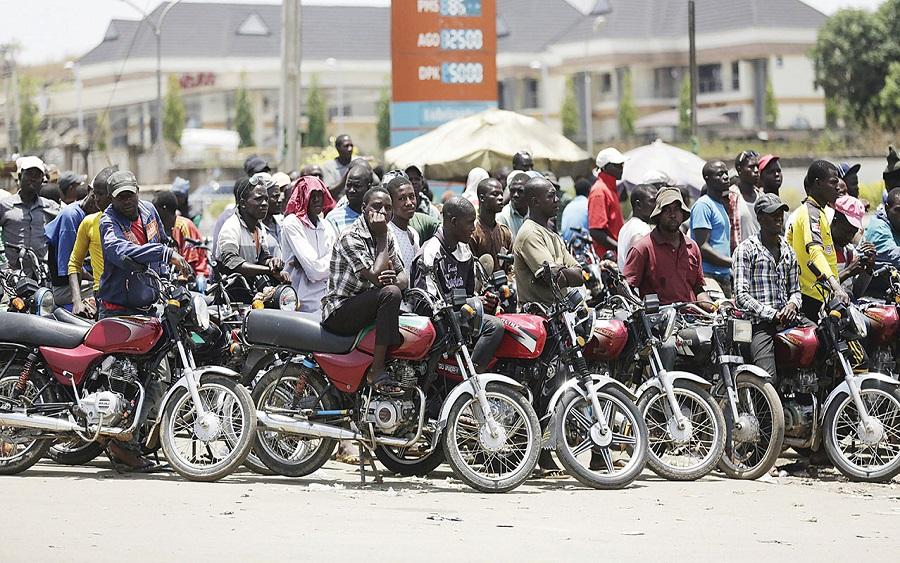 The latest report released by the National Bureau of Statistics (NBS) revealed that the average price paid by commuters for journey by motorcycle popularly known as Okada per drop increased to N276.38 in November 2020 from N265.41 in October 2020.

This is significant because transportation cost accounts for the second-largest budget item for lower-middle-class Nigerians, and takes a reasonable part of their total take-home pay, most times not less than 20%. Also, commuting by Okada is a central mode of transportation in most urban and rural areas.

The increase in transport fare occasioned by higher fuel prices, depreciation of the naira led to the general increase in prices and goods and services.