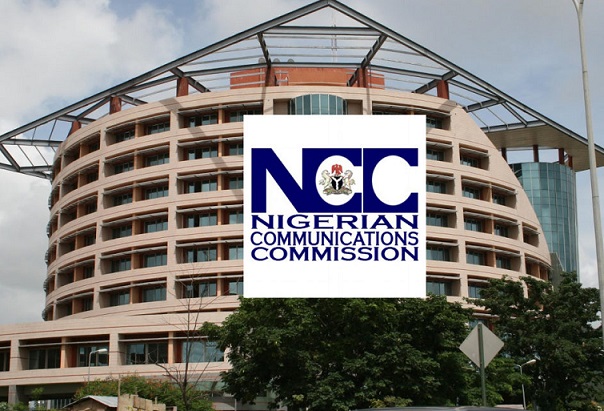 The House of Representatives has called on the Nigerian Communications Commission, NCC to extend the deadlines of subscribers to match their numbers to their National Identity Numbers by 10 weeks to enable subscribers to procure their NINs.

He expressed serious concern over the shortness of the notice period, though the idea behind the policy seems quite good, as quite a huge number of Nigerians have not been properly sensitized or even aware of this directive and many risk being blocked at the expiration of the two weeks deadline.

“Trying to enforce this policy in a period where most Nigerians are gearing up for Christmas festivities may lead to stampede in the process of rushing to get registered which could lead to unnecessary death and injuries.

If the NCC is allowed to carry out these directives, it will bring about untold hardship as millions of subscribers will be disconnected this yuletide period which could spell disaster in an already volatile nation like ours.

If the NCC is not urgently called to halt their plans there may be unnecessary panic in the country which may lead to exploitation of vulnerable Nigerian thereby causing” he submitted.

After several contributions by other members of the house, it was resolved that the NCC should give a reasonable amount of time to enable Nigerians to submit their National Identity Numbers (NIN) to their service Providers and that the 2 weeks is not feasible to comply.