NIN: NIMC Staff Reveal When Strike Will Be Called Off 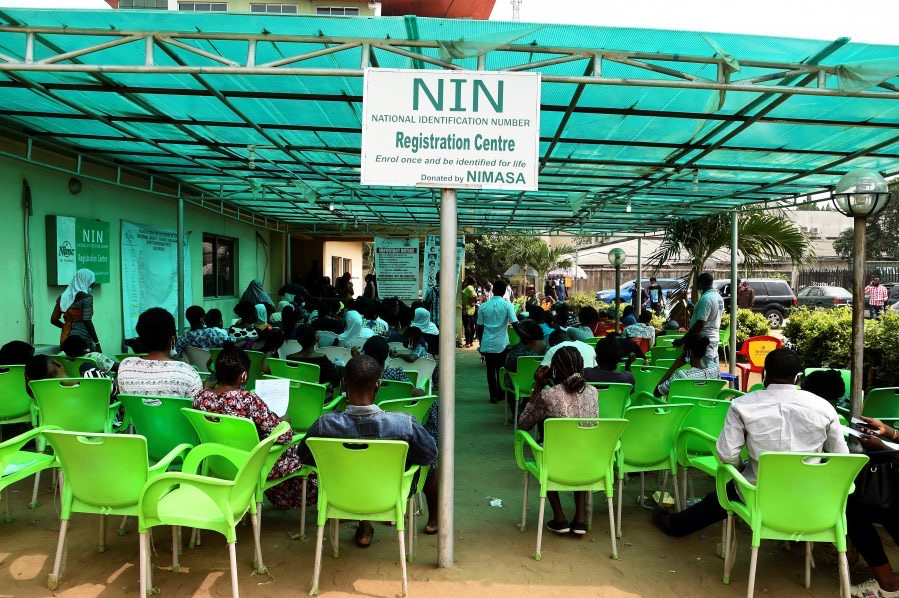 As news filtered in that staff of the National Identity Management Commission (NIMC) had on Thursday, embarked on an indefinite strike, The President of the Association of Senior Civil Servants of Nigeria, NIMC branch, Lucky Michael has revealed when the strike will be called off.

This is even as he revealed the real reasons for the indefinite strike action that has left the fate of many mobile users hanging in the balance.

He disclosed that the action will only end when the government responds to the demands of the association while lamenting that workers receive poor remuneration despite the risk they have been exposed to and called for a review of the irregular promotion done in 2017 and 2020.

“The lopsided and irregular promotion done in 2017 and 2020 be reviewed, regularised, and gazetted in accordance with public service rules.

The NIMC staff salary structure approved by the Federal Government vide Presidential assent be implemented in the personnel appropriation of the 2021 annual budget effective January 2021” he said.

Micheal disclosed that the welfare of its members was paramount for the strike to hold, saying they are being exposed to COVID-19 despite all warnings from Nigeria Center for Disease Control (NCDC).

He added that members of the association from level 12 and below are directed to resume office and do nothing from January 7.

“Consequent upon the just concluded congress of the above-mentioned association that took place on January 6, 2020, the unit executive directs all members of grade level 12 and below in the head office and state offices to report to their respective duty posts tomorrow January 7, 2020, and do nothing.

Some staff has contracted the COVID-19 virus and the management is not doing anything.

Staff members were infected with COVID-19 and adequate measures have not been taken to curtail the spread. The safety of staff should be prioritised while offices environment should be fumigated immediately” a notice signed by Micheal said.

Recall that the Nigerian government had directed telecommunication operators through the Nigerian Communication Commission, NCC to block subscribers who fail to link their mobile numbers to their NIN

The directive said subscribers were given a period of two weeks to link their numbers but was later extended to January 18, 2021.

Subscribers without NIN have until February 9 to register and link it to their phone numbers. This directive has seen a mammoth crowd besiege the NIMC offices across the country.

This industrial action will no doubt add to the apprehension of many Nigerians who are yet to link their phone with their NIN unless a truce is reached between the striking staff and government.