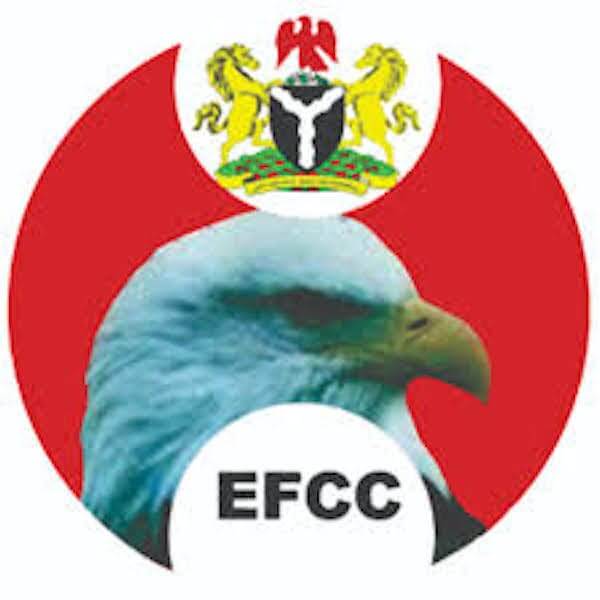 The Economic and Financial Crimes Commission (EFCC) has revealed that a serving Northern Governor withdrew cash, personally of N60 billion over six years from his state treasury.

The Chairman of EFCC, Abdulrasheed Bawa made this revelation in a story published in the agency’s magazine, EFCC Alert.

Although Bawa refused to give out his name, he explained that the governor is from the North Central part of the country.

Hear him: “I can tell you for free that the new Department of Intelligence that we have created is working wonders.

They have come up with a lot of intelligence. In one of them, a governor in a North-Central state within the last six years (one individual) has withdrawn over N60 billion in cash.

“We are looking at all of that, and I assure you that at the end of all of our investigations, Nigerians are going to be briefed of what we are doing behind the scene on cybercrime, politically exposed persons as well as engaging government agencies to ensure that we have better processes and procedures on how to do government business” he revealed.

Yoruba Monarchs To Combat Insecurity in Southwest With Traditional Method