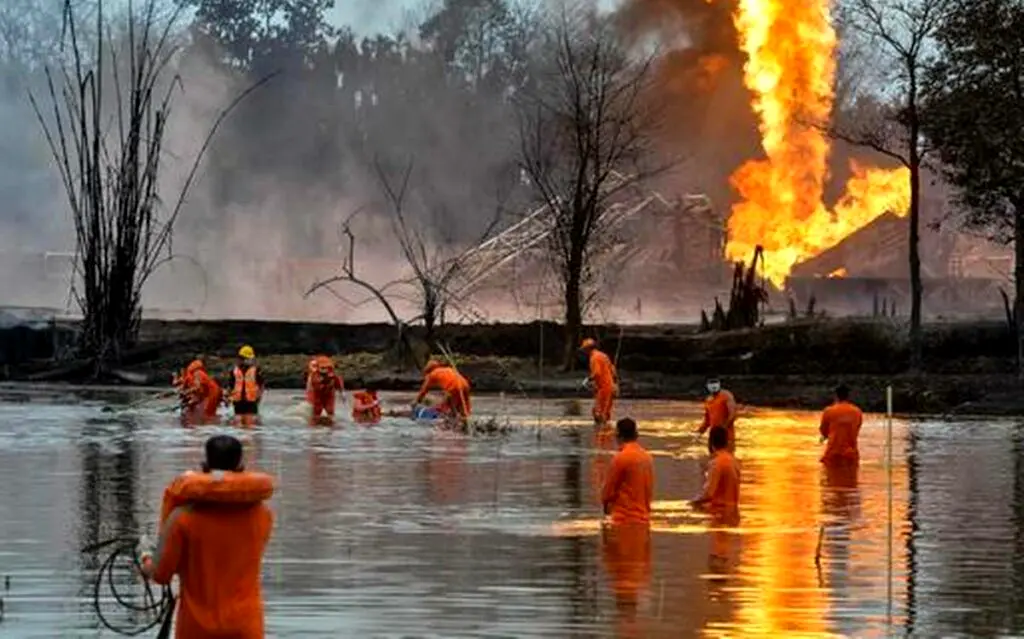 The Federal government has disclosed that the process for the award of seven deep offshore oil blocks  which commenced  on January 3,2023 would be concluded by April this year, a month before the end of President Muhammadu Buhari’s administration.

It invited investors from across the world with capability and experience in deep water operations to embrace the fiscal provisions of the Petroleum Industry Act 2021 and join in bidding for the oil blocs.

The Chief Executive, Nigeria Upstream Petroleum Regulatory Commission, Gbenga Komolafe, disclosed this in Lagos at the pre-bid conference for the 2022/2023 licensing round of petroleum prospecting licences in deep offshore Nigeria.

The pre-bid conference was held following the announcement of the 2022/2023 mini-bid round exercise on December 22, 2022.

Speaking at the conference, which had its theme as “Growing Upstream Investment in Nigeria through Licencing Round: The Bid Process and Opportunities,” Komolafe said the approval of the exercise by President Buhari was the first in the last 15 years.

In his speech, which was made available to our correspondent in Abuja, the NUPRC boss explained the commission had announced the commencement and launched the bid round portal which was officially opened on January 3, 2023.

Komolafe said, “The seven deep offshore blocks, covering an area of approximately 6,700 km2 in water depths of 1,150m to 3,100m, are on offer in this mini-bid round.

“These are intended to be the first in a series of bid rounds aimed at further development of our prospective petroleum basins.”

He said the bid rounds were within the context of the commission’s legal and regulatory frameworks, as enshrined in Section 73 of the PIA, which sought to encourage new investors and investments into the next phase of oil and gas exploration in Nigeria.

“Let me clearly indicate that this pre-bid conference is a clarion call to technically and financially capable local and foreign investors to invest and take advantage of the generous fiscal and regulatory regime in the Nigerian upstream petroleum sector.

“The mini-bid round is a market-driven programme expected to outperform the last bid round which was held in April 2007 during which a total of 45 blocs were put on offer under a different regulatory regime (the Petroleum Act, 1969),” he stated.